Ah, hadn't realised you'd posted per minute. That was timed from "lever down", so it seems that may not be the issue after all.

erics wrote: 2. Inspect the grouphead for scale buildup as per this - Checking an E61 Espresso Machine for Scale

Checked (forgot to take a pic, sorry) and while the mushroom wasn't exactly pristine, it wasn't a scale-crusted mess either. It's a tricky machine to descale properly but I did do it not that long ago, so would have been surprised if that was the issue. I guess it may still be the issue, but not based on looking at the mushroom.
Top

So some pics to show. Here we are to start - 18g in an 18g VST, very careful distribution. This is Red Brick by Square Mile - now about 14 days since roast. 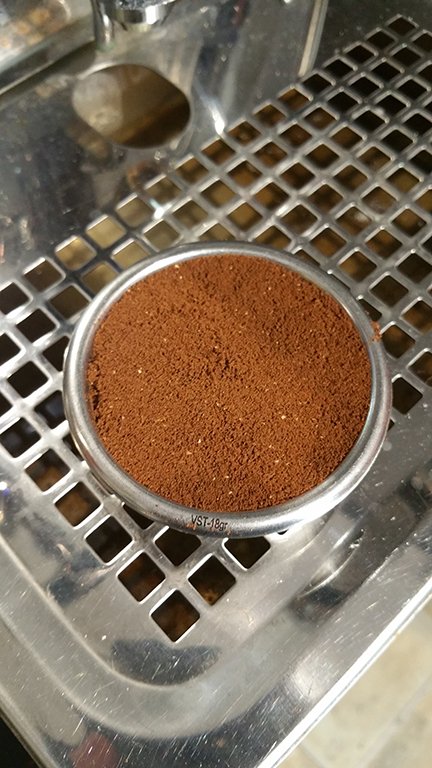 Initial flow seems to appear across the basket, 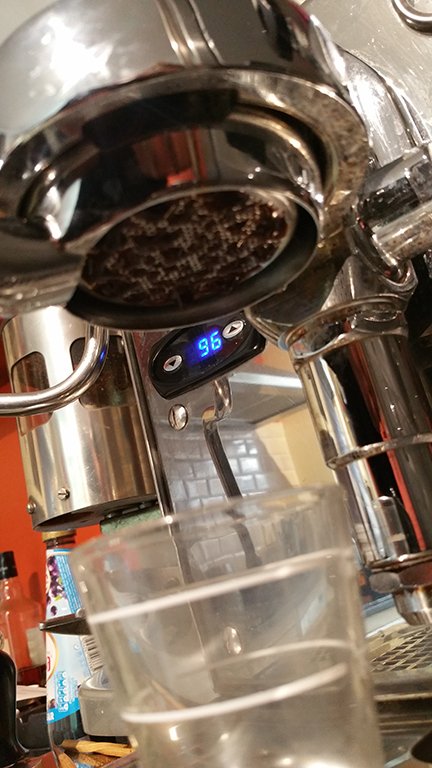 but as the shot progresses it's all very thin, watery and all over the place. 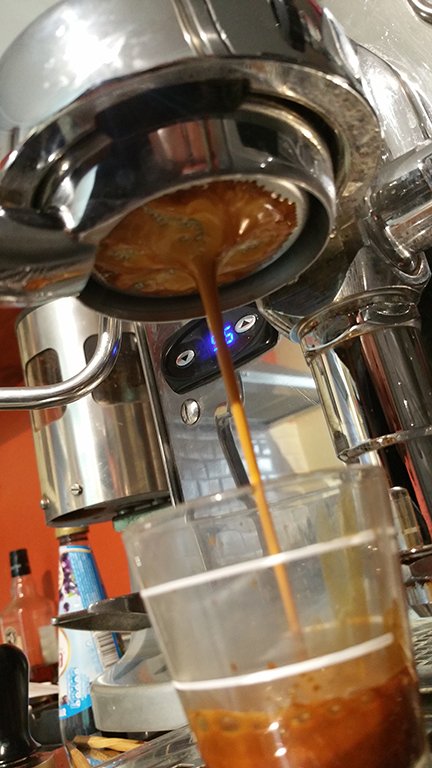 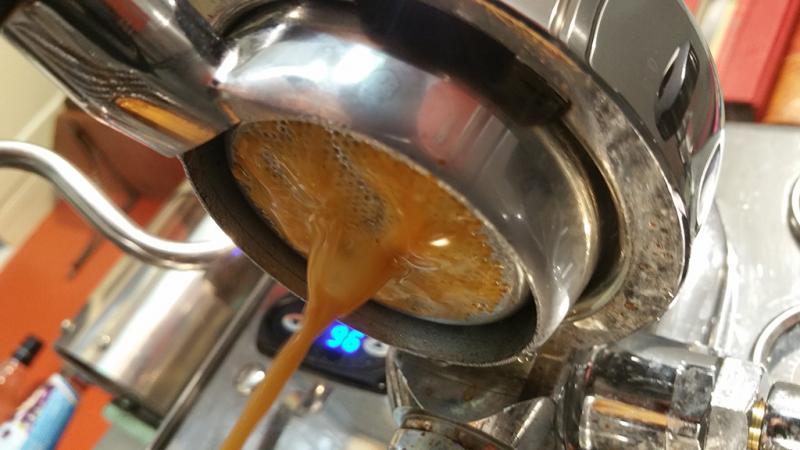 Resulting puck is dry, tight and no blatant channels. 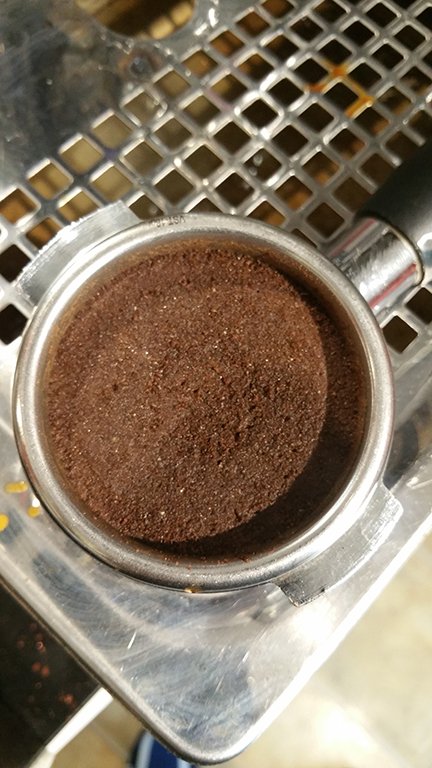 Forgot to photograph the result, but tasting it was like a strong, not too nice filter coffee.

That just screams low temperature to me. I'd rig up an at home filter basket temperature device. All can be had for under 30 bucks.

However, the coffee is past optimum age.
Top

Aren't the grounds a bit coarse? Just saying this because I had shots that looked like your pictures for a long while and recently tightened the grind quite a bit and now it's much better. I was able to make geyser-less shots that fit into the recommended timing window with much to coarse grinds.
Top

Mine didn't either but they sure do taste better with a finer grind. I'm just saying this because of recent experience; perhaps it has nothing to do with the current issue. But it's probably worth a shot, so to speak.
Top
← Back •
By accessing this site, you agree to the site's terms of service. If you need help with the site, please contact us.