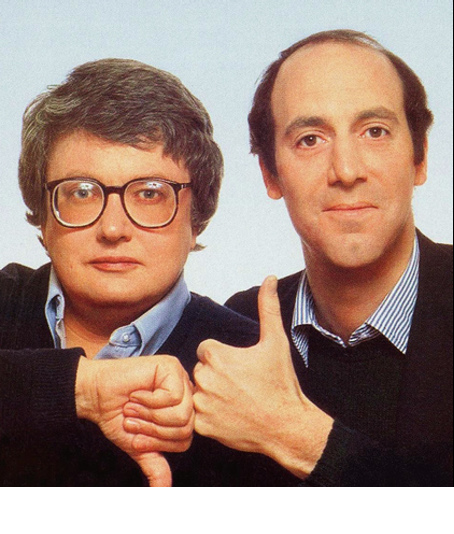 @ Mark: Great idea! This is an example where the Flair has an advantage over one-group espresso machines. You can pop one brewhead in right after the other. It becomes a two-group machine.
Gary
LMWDP#308

Gary and Dominick, first of all thank you for this very thorough review - amazing!

My question is about dosing and it may or may not be of more general interest than just for the Flair. In the user experience thread we have seen people dosing somewhere from 12 to 19 grams if my memory serves me well and you guys also seem to have a non-negligible difference between yourselves. Of course roasting levels, type of beans and even tamping force may account for some variation, but not such big differences I would think. And being still somewhat of a beginner, a rule of thumb would be quite handy. Isn't the nickel test, ie a min and max distance from the "shower screen", also applicable for the Flair?
Top

George, good question. My sense is that the nickel test is most applicable to a pump machine that delivers uniform pressure. The headroom it creates gives the coffee room to swell as it absorbs water, and the pressure can ramp up quickly. This can also apply to a spring lever that provides uniform pressure that can ramp up quickly. There are of course ways to manage preinfusion in some pump machines and certainly with spring levers. A manual lever, without spring, gives more control over preinfusion to avoid channeling. Also the Flair has a relatively narrow and deep basket, which should reduce channeling. There is also difference in coffees used -- we didn't use the same coffees -- and in personal taste. I began my espresso journey drinking thick, sticky ristrettos at Blue Bottle in the San Francisco Ferry Building so in general I may lean toward a more concentrated shot. In the review I am also suggesting a quick brew method versus Dominick's fine-tuning method. When I'm dialing in a coffee often I will weigh out and dose less just as he does.
Gary
LMWDP#308

Today I made a series of measurements of force vs pressure. Force was measured with bathroom digital scale on which I put the flair, pressure with a pressure meter attached to the portafilter spout with a piece of plastic pipe. Unfortunately, I was able to measure only up to about 5.5 bar, because above that, pressure was too high and was blowing attached pipe off the spout, but obtained data are sufficient

According to measurements, approximate formula for the pressure is:

Pressure in my measurements is about 14 % lower than given by a calculation in one of the pages in "User experience Flair espresso" thread, but usual espresso range well achievable. It however also depends on how you exactly hold the lever (in my case, it was really near the end of the lever)

Anyway, this kind of digital scale (mine at least) isn't the best solution for this - it's trying to give you the measurement within several seconds and stop measuring soon after you start with the pull. Some kind of old fashioned mechanical scale, preferably with range 20-30 kg, would be better
Top

Maybe we can persuade Gabor to make a pressure profiling piston for it!

But seriously, part of the fun of the Flair is that it is ridiculously easy to use, and allows one to sidestep in daily use much of the mesurbation and analysis paralysis that we all generally enjoy so much. It is obvious that thermal management is more work for lighter coffees, but it is easy to do. I really like the demonstration of the difference in heat loss with the steel vs plastic piston.

Though I prefer the steel one aesthetically, I will preferentially use the plastic one when travelling because of this.

Thanks for your work, Gary and Dominic!
Top

In case of Flair, drilling the hole in the cylinder above the seal and mounting the pressure meter there would do the job. However, it would make boiling preheat method impossible, but steam preheat works better for me anyway
Top

Exactly. Hence Piston mod. I use Flair only where I have no steam capability, but in your case I would agree.
Top

vit wrote:In case of Flair, drilling the hole in the cylinder above the seal and mounting the pressure meter there would do the job. However, it would make boiling preheat method impossible, but steam preheat works better for me anyway

An extra brew head costs $45, so I suppose if you were willing to sacrifice $45 someone could make one as like a calibration tool or something like that.
http://bit.ly/29dgjDW
Il caffè è un piacere, se non è buono che piacere è?
Top

Yes, it would be easy to make, drill a hole and wind standard pressure meter thread (1/4" I think) - like in Porstaspresso ... maybe I'll eventually do it ...
Top

dominico wrote:An extra brew head costs $45, so I suppose if you were willing to sacrifice $45 someone could make one as like a calibration tool or something like that.

Anyone with these skills and a promise to deliver can reach out to us and we'll donate a cylinder to the cause.
--Andrew
Top
← Back •
By accessing this site, you agree to the site's terms of service. If you need help with the site, please contact us.