Recently I noticed the following issues on my BDB (920):
• Shortly after powering off there would be a slight hiss from inside the machine.
• The boiler fill pump seemed to kick in more than normal.
• When opening the hot water tap, or flushing the group, the water would flow for a second or two and then stop for a second before resuming.

I took the top off the machine and found that there were a few leaks in the machine. Two were ports on the steam boiler and one was a port on the brew boiler. I removed the clips that hold the tubing in place and inspected the o-rings. They were distorted and/or damaged.

UNPLUG THE MACHINE AND ALLOW TO COMPLETELY COOL BEFORE DISCONNECTING ANY TUBING IN THE MACHINE!

The process is simple:
• Remove clip using needle nose pliers or forceps.
• Pull out hose and remove old o-ring. The o-ring may or may not come out with the hose.
• Install new o-ring on the hose, insert and install clip.

As expected, most of the o-rings were in good shape. The only ones that really needed to be replaced were the ones on the boilers themselves. I would recommend running the machine for a few days with the top off, or at least not screwed on, so you can check for leaks. I did have one and simply needed to remove and reinsert the hose to seat properly. 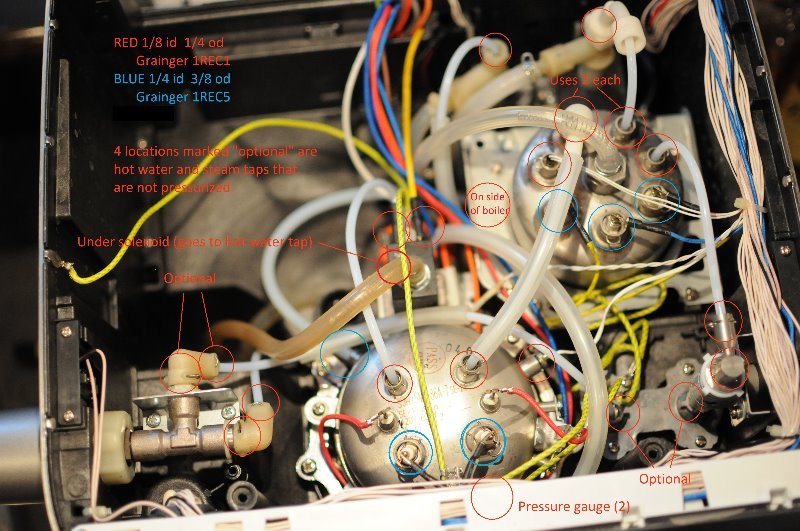 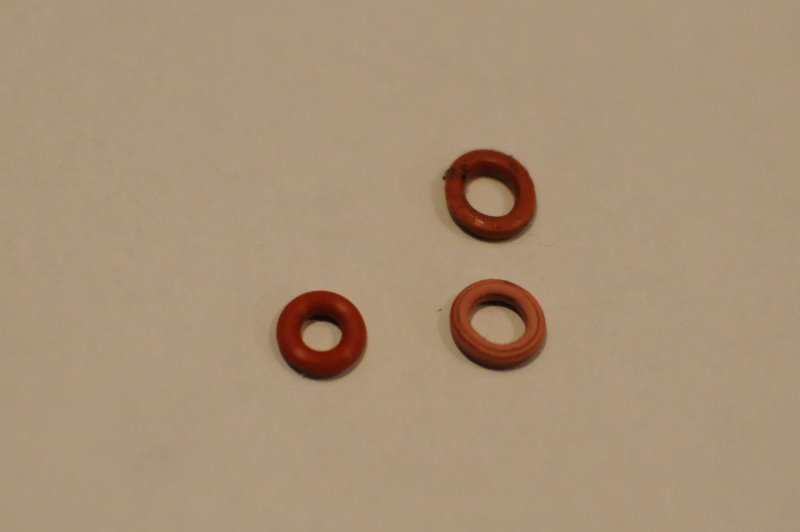 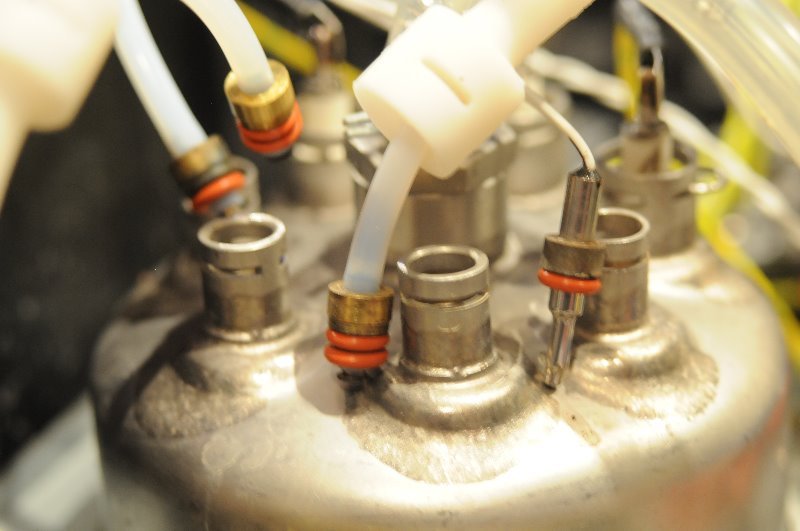 Kurt
LMWDP 114
Top
★ Helpful
← Back
By accessing this site, you agree to the site's terms of service. If you need help with the site, please contact us.