This is my first post here (but I'm a frequent reader of this forum). I purchased an Olympia Cremina '67 in excellent condition 3-4 Months ago and read a lot about it. I instantly fell in love with her. I read the fantastic temperature studies of tekomino and I tought a lot about it. These two Topics helped me immense to pull great shots after a relatively short period. I know the Temp Study and Cremina is not about excessively precise measuring and logging of temperatures but it could be interesting. So I decided to buy an additional thermocouple for my temperature logger (Two Channel Voltkraft K202) I use normally for Roasting with Artisan.

I've got it today and drilled a tiny hole in the cap of the Cremina (everything reversible with a small bolt and some adhesive from Loxeal) and put the thermocouple in the inside of boiler. 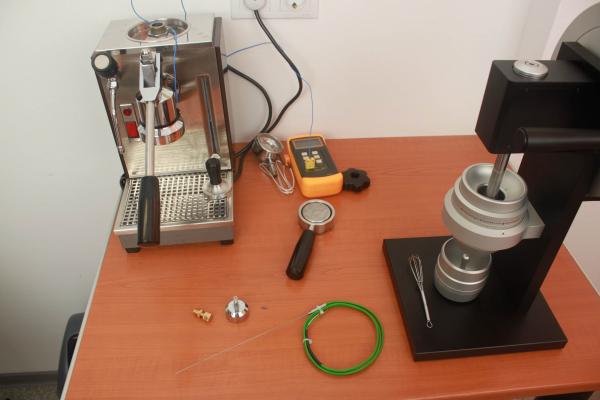 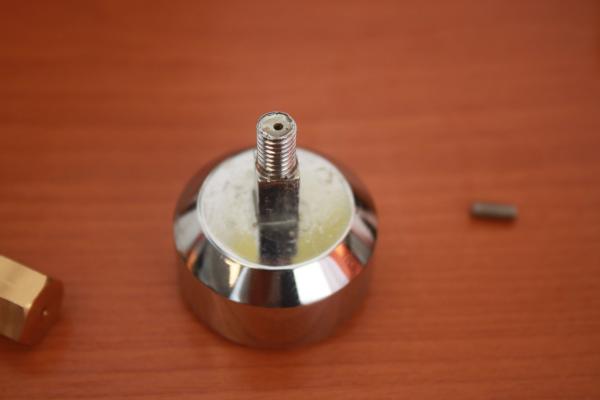 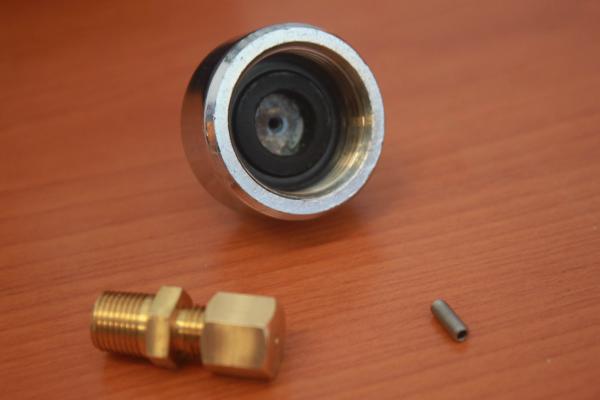 To be continued ...
www.naked-portafilter.com
Top

That's how it looks assembled. I hope I can make some testing on the following week end. 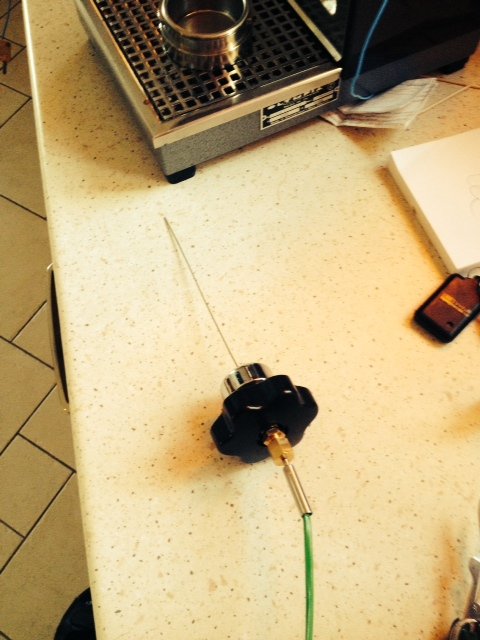 1) There will be a fluctuation matching the pressure fluctuation of your boiler perfectly according to physics tables for pressure/temperature of water.

2) Shots pulled with the same grouphead temp at the top and bottom of the boiler cycle will differ in about 1-2 degrees Fahrenheit although the boiler temp swing will be more like 5-10 degrees. The shot temp difference may start out further apart, but will be around 1-2 degrees.

Resulting in the notion that PID'ing is a good idea, but it wont achieve anything more than starting the shot at the top or bottom would. I think someone posted a link of a fairly common electronic pressure regulator that has a very small deadband and is much smaller in size and complexity than a PID. This would be the best bet, although there is little documentation on these forums of it.
LMWDP #353
Top

Thanks for your comments. You're most probably right. But

1. I'm not a physicist (just an economist

First measure (sorry in Celsius). Next one in Fahrenheit. Boiler was almost full. Next week I'll get a extra basket for a third thermocouple.
www.naked-portafilter.com
Top

Have a new measure with an 3/4 full (see picture) boiler in Fahrenheit. 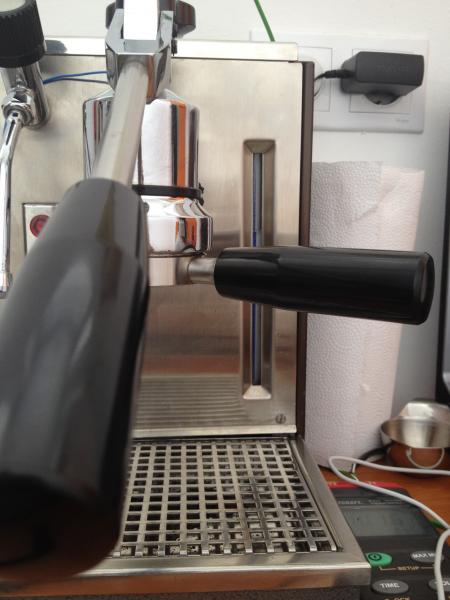 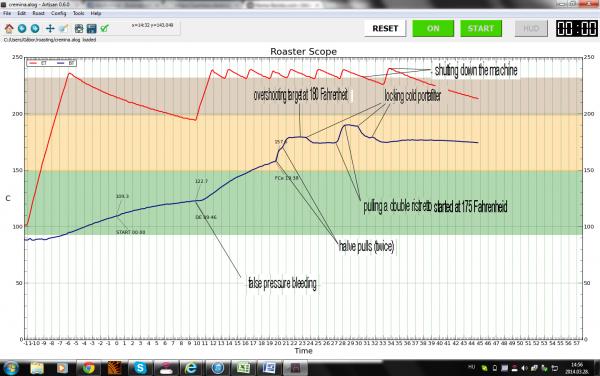 At the weekend I try to make two further measures (half and quarter full boiler).
www.naked-portafilter.com
Top

This is very cool. Thank you for doing the footwork.
Top

Yeah, interesting, but i will be surprised if you find the Cremina to vary more than a couple degrees. I'm finding any discrepancy i find in the cup has little to do with the Cremina and everything to do with the Barista! Lol
But carry on, it will be interesting to see if I'm correct.
LMWDP 437
Top

I'm really a newby to Cremina. It is absolutely stunning for me (half full boiler), that it is ready to go just after ten minutes and two half pulls after bleeding false pressure. 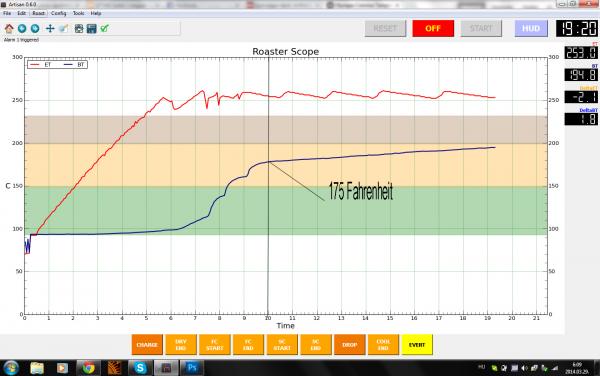 I think the idle temperatures will vary lightly depending how much water there is in the boiler. I'd think the water temperature may be lower at lower water level (but it could be again compensated by the inertness of the electrical heating). But maybe I'm wrong. The heating cycles will be definitely shorter

Playing around. Half Boiler: 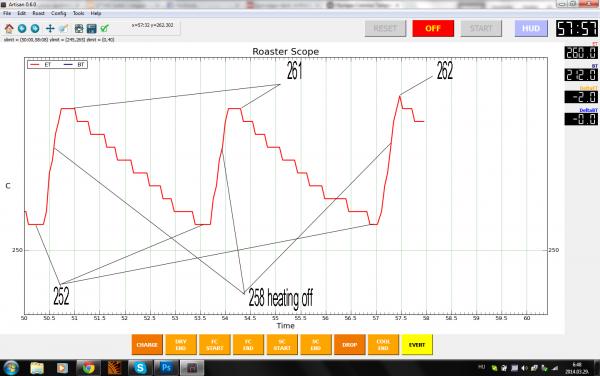 Group is after two hours idle time at 213 Fahrenheit. Let's cool it down! It's time to pull a double.
www.naked-portafilter.com
Top
← Back •
By accessing this site, you agree to the site's terms of service. If you need help with the site, please contact us.