This was a bit of fun last friday afternoon to finish up a long week. I was about to assemble a Gaggia group when I realised it was 100% in bits so took a quick snap of all the parts laid out. AFAIK the group was unchanged until it was then updated for the Spanish Gaggias.

At the very top you can see a factory spanner and underneath that is the spring assembly tool - a very clever system. You can take the spring out safely in mere minutes. 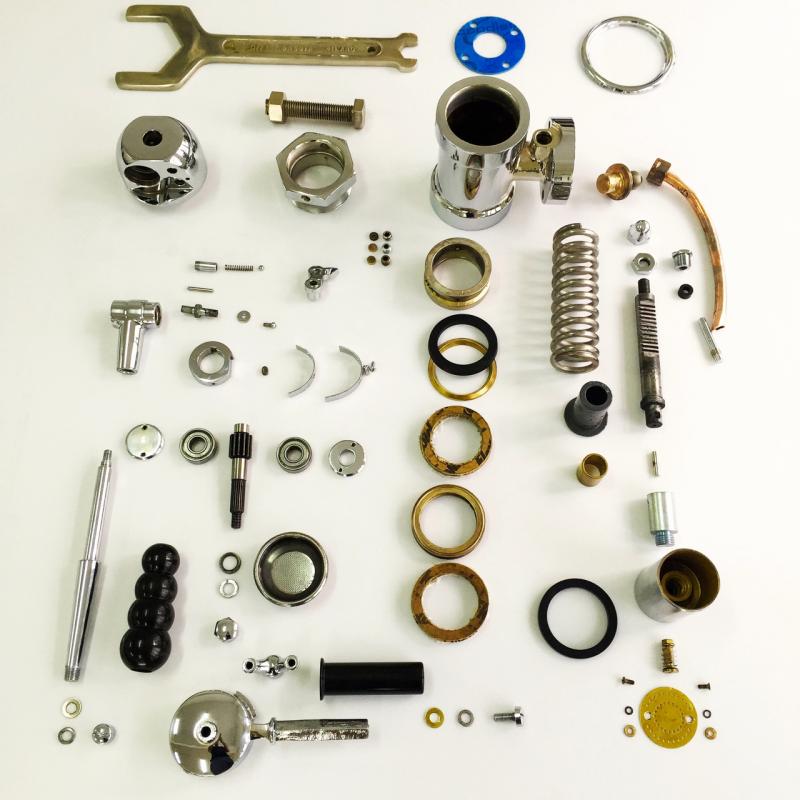 And here is a Gaggia group assembled on my Spagna. 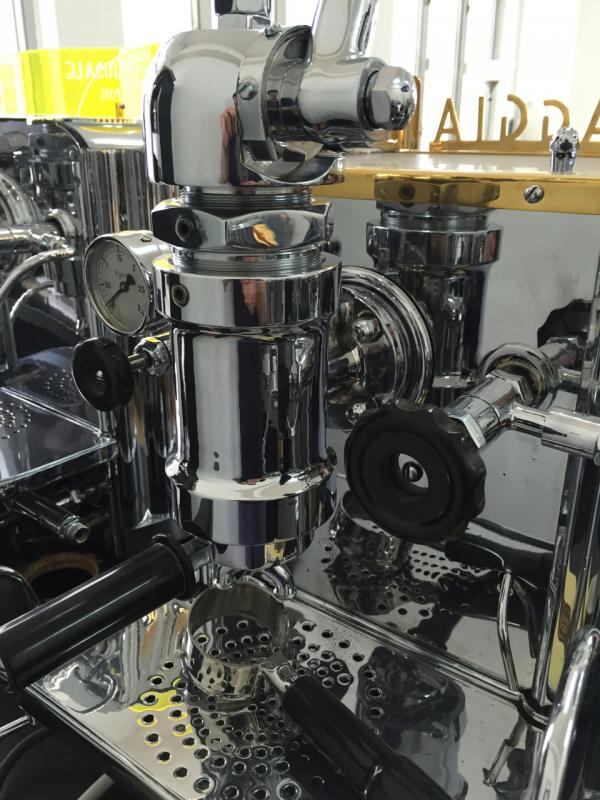 A thing of beauty!

Thanks for sharing....
Top

One can start to appreciate why commercial groups cost so much. Thanks for posting, very interesting.
Top

I have zoomed in and cut the picture into sections to show the detail. 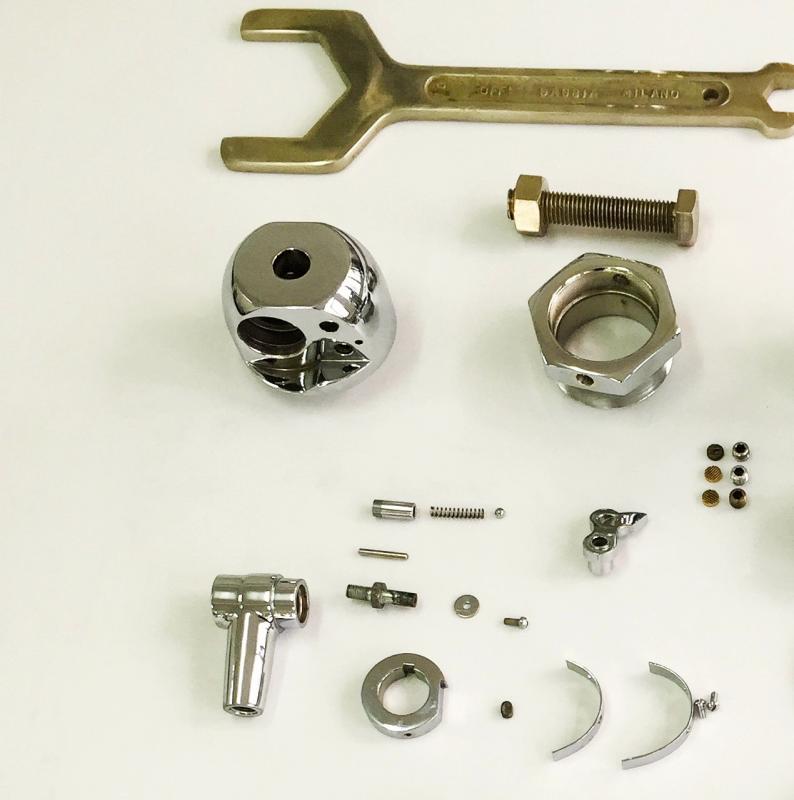 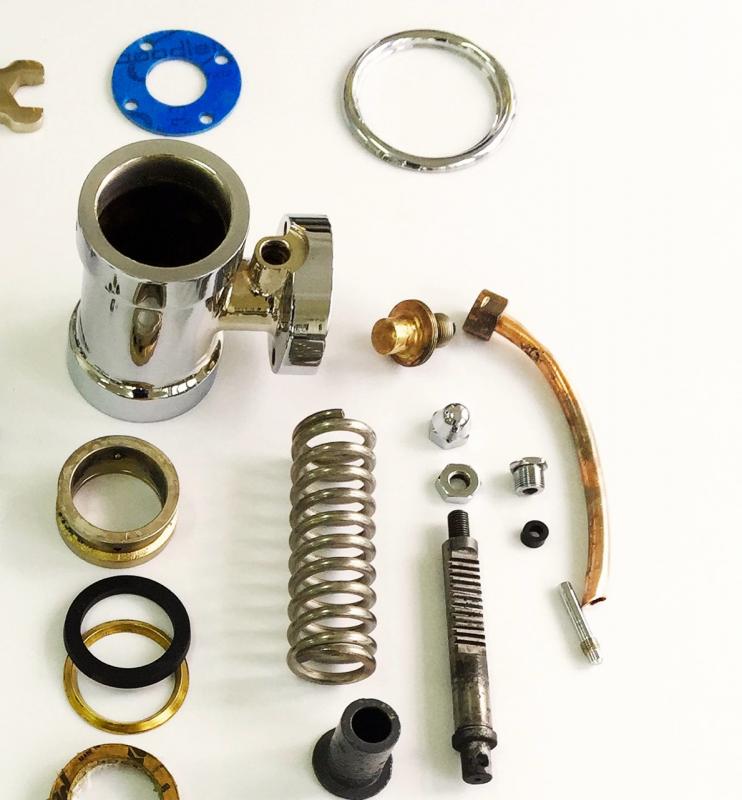 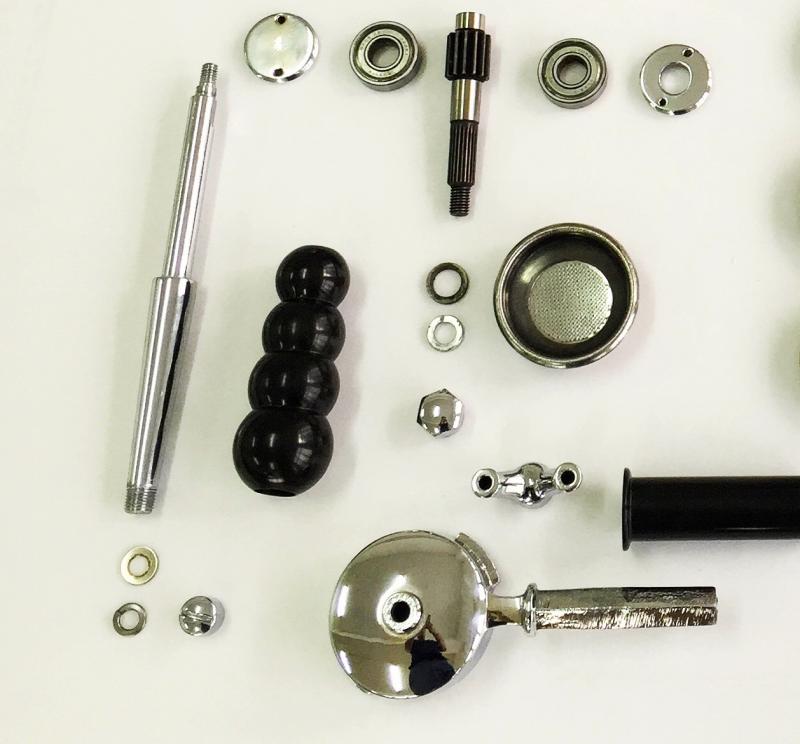 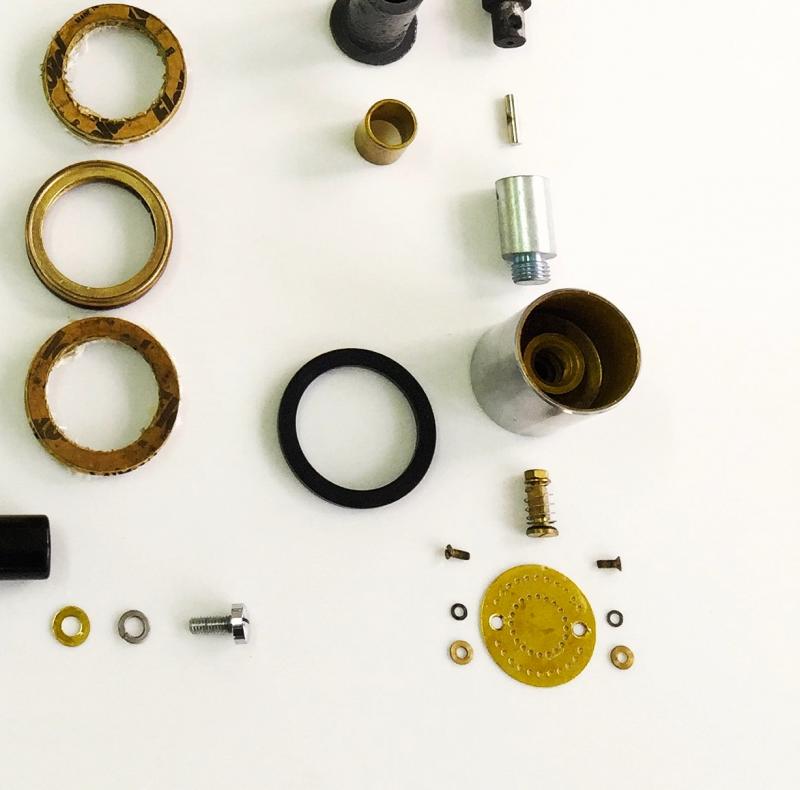 That's awesome. The complexity of it is really intriguing. Thanks for sharing!
Top

This makes a very nice picture

Paul_Pratt wrote:At the very top you can see a factory spanner and underneath that is the spring assembly tool - a very clever system

Hi Paul,
Could you explain in a bit more detail the working principle of the spring assembly tool?
Thanks in advace, TY
Top

Nicely done, have always been fond of the looks of the Gaggia gear head and your photos show not only the complexity, but the thought that went into the design that makes it so reliable. About the only wear points are the rack and pinion and with proper maintenance it should last several lifetimes. Also looks like it was engineered with service in mid.
David - LMWDP 448

My coffee wasn't strong enough to defend itself - Tom Waits
Top
← Back
By accessing this site, you agree to the site's terms of service. If you need help with the site, please contact us.