I have shared a 3D model of the Gaggia lever group in the Sketchup 3D Warehouse (search on Gaggia Italia Lever Group or click here).

All external & internal dimensions have been included and each part, gasket, washer and screw is its own component which you can pull apart or view with section cuts . You'll need a certain amount Sketchup knowledge.

I primarily did it to bring my Sketchup knowledge on - the group has it all in terms of shape complexity. It also served to analyze the gasket stack and relevant dimensions. Initially had no intention of going to the level of detail that I did, but things sort of snowballed and by the time I'd competed the pinion, I felt obliged to do the lever handle as well.

Glad it's done now. Don't be asking me to do the Faema Series 3 as well. 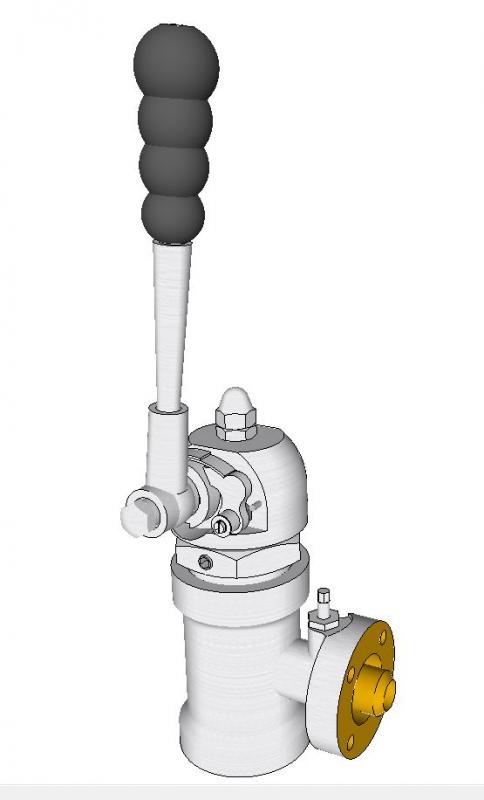 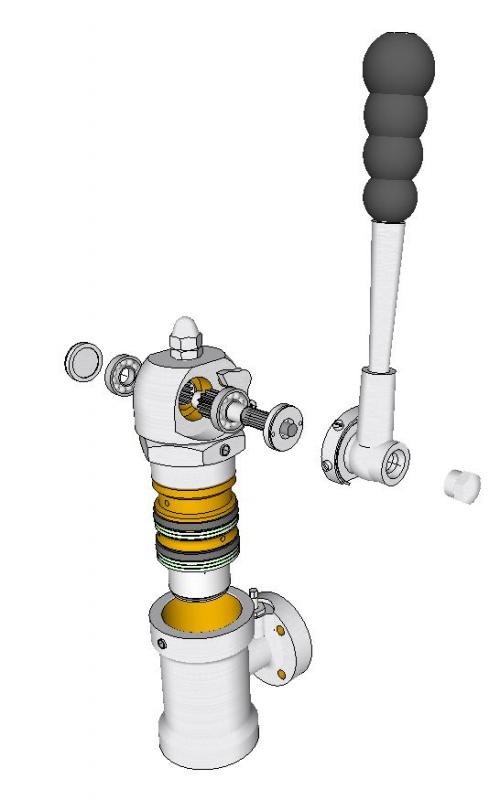 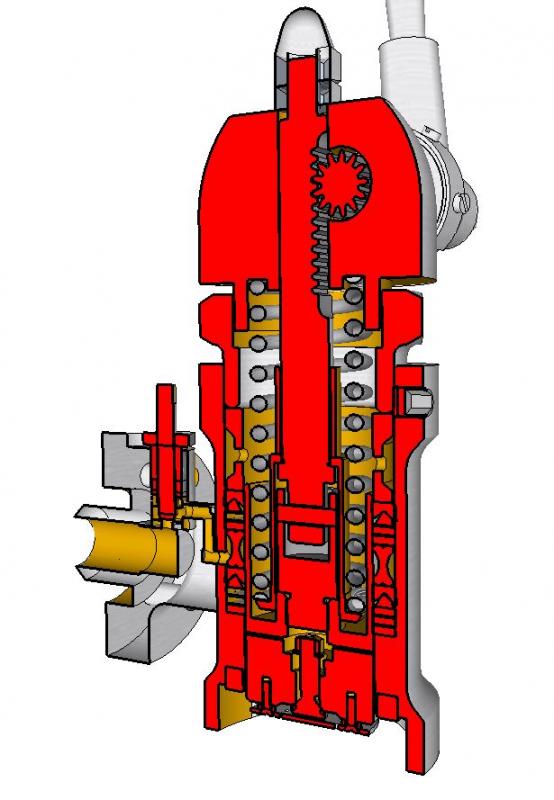 (BTW, could you do this for a Faema Series 3 as well?)

(BTW, could you do this for a Faema Series 3 as well?)

Sansibar99 wrote: (BTW, could you do this for a Faema Series 3 as well?)

This is great. Thank you for sharing.
Top

Great job, thank you for sharing