Are there any generic/universal characteristics of a spring lever extraction?

The shot had a thinner body with a little less crema than I expected for such a dark roast. The interesting part was that it had almost no bitterness which I was expecting.

Are there any flavor or texture characteristics that a spring lever machine will impart onto a coffee extraction that you can generalize?

For example - lever shots in general will be lighter bodied than the same shot pulled on an e61.

I'm shopping for a new machine and I'm trying to decide if levers are for me. I do like the mechanical aspect of it, but I want to know if there's anything I should be expecting of a flavor profile that I would be stuck to if I do go the route of spring lever. 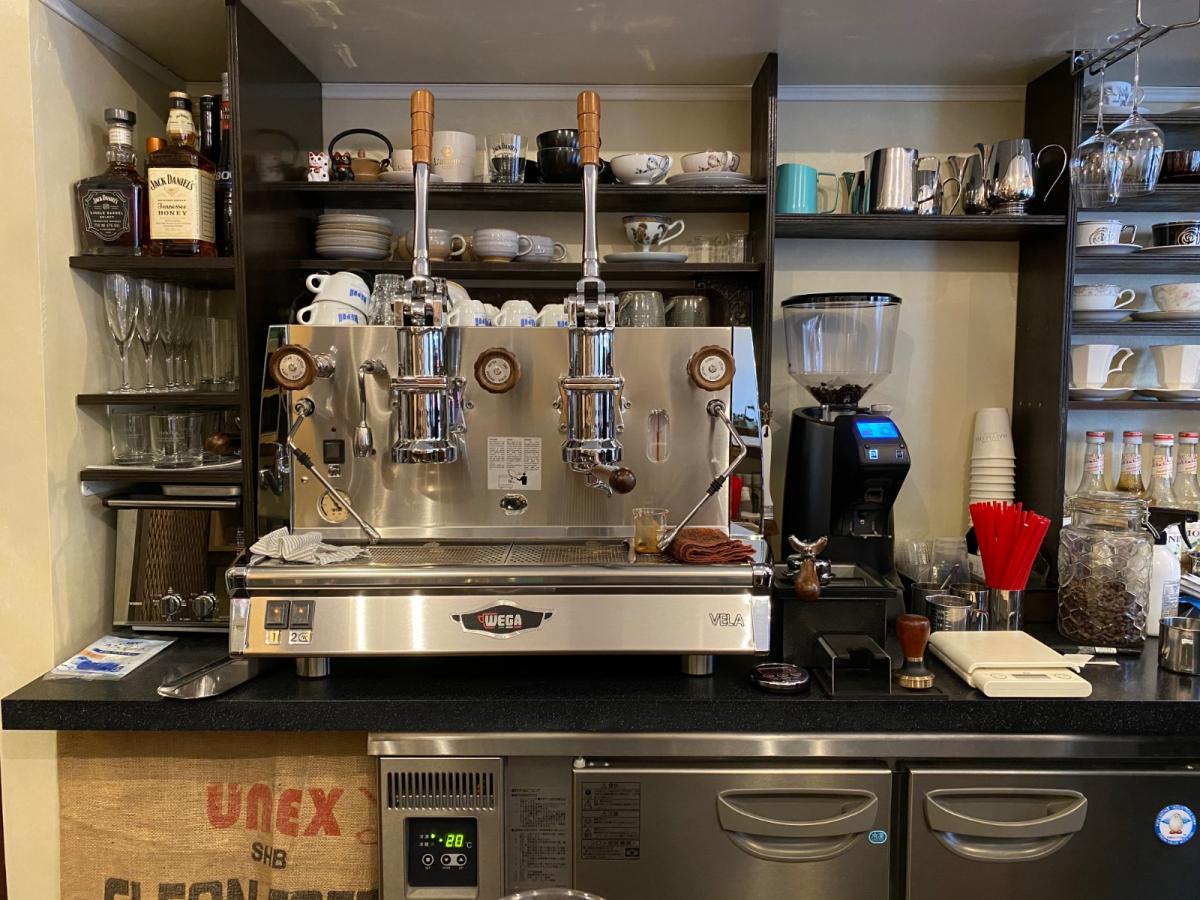 Well for one they have a declining pressure profile because of the spring compression. I think this helps keeping an even flow as the puck erodes and not over extract towards the end of the pull. Not sure if you can generalize thinner body.. that easily depends on so many variables.
Osku
Top

Since going from an VBM E61 to my Bosco the biggest thing I have noticed is that the shots that I now make are extremely consistent. The day to day average shot is of higher "quality" overall than the better - best shots I was getting from the E61. The VBM could make very good shots at times but was hard to replicate shot to shot or day to day. Much more variability. Have I made a sink shot with the Bosco, yes, but the problem was always obvious in a failure in my prep or just plain poor beans or grinding. The mouth feel with the Bosco to me is generally more syrupy than I ever got from the E61. Be aware there is a learning curve on the spring lever also but not near as tedious as the E61.
Suffering from EAS (Espresso Acquisition Syndrome)
LMWDP #586
Top

I have similar outcomes with my Bosco as well like David/bettysnephew mentioned. Someone else mentioned yesterday (I think dominico) the top end modern espresso machines have pressure profiling options that appear to attempt mimicking the lever profile so interpret that as you want

My body is pretty significant on a spring lever but the machine I have tried that produces the most significant body is my first espresso machine, the manual (no spring) La Pavoni. If you can learn to be consistent on a Pavoni then almost all other machines can be taught to you as well.
-Ryan
Using a spice grinder violates the Geneva Convention
LMWDP #612
Top

In addition to the declining pressure profile, commercial machines with large groups produce a declining brew water temperature profile. This is caused by heat loss in the water column above the puck to the group heat sink. The effect on taste is readily apparent but I'm unaware of there being a consensus opinion on how to characterise it.
Top

CoffeeRyokou wrote:The shot had a thinner body with a little less crema than I expected for such a dark roast. The interesting part was that it had almost no bitterness which I was expecting.

This is an almost universal observation for lever shots. The other is the "fault tolerance" of levers, as mentioned by David. The way a lever works allows for finer grinds and makes channeling less likely. This creates a far smoother taste, but discourages the coarse grind/overstuffed basket shots that produce lots of crema, body, and bitterness.
Jim Schulman
Top

This line of thinking makes me wonder what would be the best combination of equipment that would allow one to develop/experience the full range of espresso characteristics at home?
Maybe a spring lever for smooth shots and fine grinds and a PID pump machine for tuning fussy blends and maximizing crema?

I know some may say a Decent but I've read people mention lesser mouthfeel in Decent shots ( which may not be true, I don't know).
Top

Crema certainly adds to the visual appeal of an espresso, but there is scant evidence I have heard of to support that it adds meaningfully and positively to the flavor. Tiger flecking has been argued to be detrimental, thought to be due to spent grounds suspended in the crema.

Lever machines and their descending pressure during extraction, either automated by a spring or by skill of the barista, are certainly different in how they extract. The puck naturally "degrades" in terms of faster flow at the same pressure, just due to extracting something like 4 g of "good stuff" out of 18 g of grinds. The classic lever profile seems to get a lot of things right compared to most pump-driven machines.

Since nobody can decide on what a "perfect" espresso is and it changes every 5 years, pick a machine that gives you what you like from the coffee and roast styles you like.

My "crystal ball" says that machines that control flow and pressure directly and programmatically will become the norm for cutting-edge production of espresso in the coming years. Things like Rao's "blooming espresso" on the DE are likely just the start.

They probably won't have the tactile satisfaction and delight of a lever, especially a manual lever. I can't see the market being big enough for mass production of a force-feedback controller, like they have for video games.
Top

mathof wrote:In addition to the declining pressure profile, commercial machines with large groups produce a declining brew water temperature profile. This is caused by heat loss in the water column above the puck to the group heat sink. The effect on taste is readily apparent but I'm unaware of there being a consensus opinion on how to characterise it.

To separate the effect of the declining temperature profile from the declining pressure profile, you would need something like the Decent to enable you to hold one steady while varying the other.
Top

... Or a KdvW Speedster Idro-Matic!
"You didn't buy an Espresso Machine - You bought a Chemistry Set!"
Top
← Back •
By accessing this site, you agree to the site's terms of service. If you need help with the site, please contact us.