yakster wrote:Do you know where your hot water's been?

Those hotel room coffeemakers are never cleaned properly ... and now lots of places have K-Cup machines anyhow.
What I'm interested in is my worst espresso being fantastic - James Hoffmann
Top

yakster wrote:I've heard the urban legends about guests cooking crack in hotel coffee makers, but now there's credible evidence that guests are boiling their underwear in hotel kettles. (seen on another thread)


Do you know where your hot water's been?

I thought I'd shared it here previously, but it doesn't come up in a search. I remember sharing this odd trivia at a HB get-together. But part of the history of this strange phenomena goes back to about the year 2000, a very popular radio talk show in the Sacramento area had a section of their show on the topic of travel tips. People would call in and share various tidbits to make lives for work travelers easier, i.e., bringing a better quality shower head in your luggage for the cheap hotels that have low water pressure, you can swap them out, How to get free parking near the airport, stuff like that.

A flight attendant called in one morning and reminded the listeners never to make coffee or tea from any sort of machine in the hotel rooms. A popular shortcut for flight attendants who travel light was apparently to place their underwear and/or pantyhose into the coffee machine and brew a cycle, then hang them up in the shower to dry before they left the next morning.

Much of the story reeks of Urban Myth. Most results that populate when searching go back to only 2017, and I found one from 2011. But I know firsthand from 2000, shortly before my father retired (living and commuting in the Sacramento/Butte area) when he told me about what he heard on his way to the airport that morning.

I wouldn't ever touch something like that in a hotel room regardless, but I do suspect this whole phenomena is overblown and doesn't actually occur nearly as often as what's being suggested.
Top 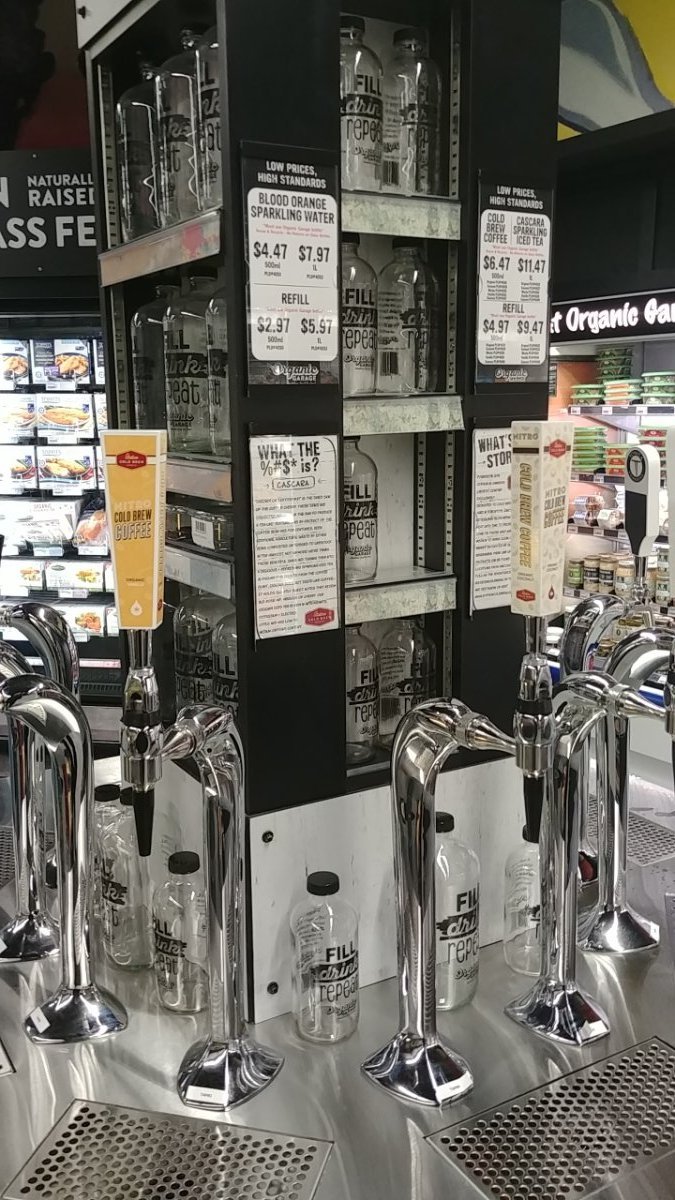 Between order and chaos there is espresso.
Semper discens.

the only thing grown on non organic fertilizer are the prices

My cafeteria got a Bunn Nitron2 cold brew dispenser with nitro tap. I'm starting to really like nitro cold brew. 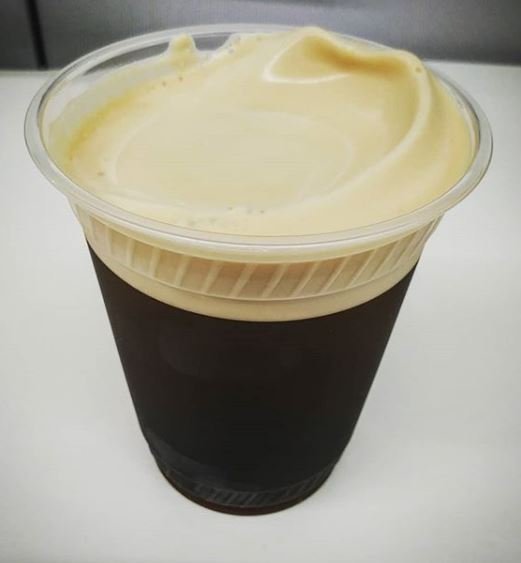 The crazy part is that I'm not a big fan of cold brew, but this nitro tap cold brew is smooth and tasty. Not sure if they're using Brew In Box from concentrate or brewing their own cold brew onsite.
-Chris 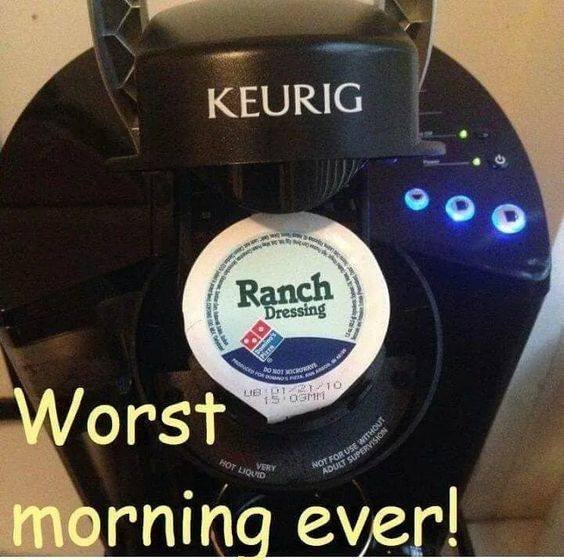 I guess not as bad as if it had the hole punched in the top!

well, if the primary purpose of that coffee was to wake you up then I'm sure it still does the job.
http://bit.ly/29dgjDW
Il caffè è un piacere, se non è buono che piacere è?
Top
← Back •
By accessing this site, you agree to the site's terms of service. If you need help with the site, please contact us.