It's here. I took pictures opening it: 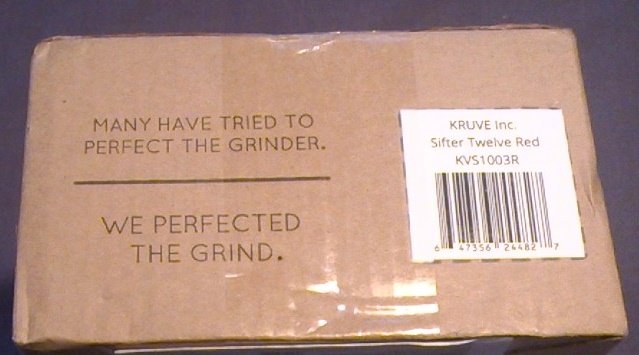 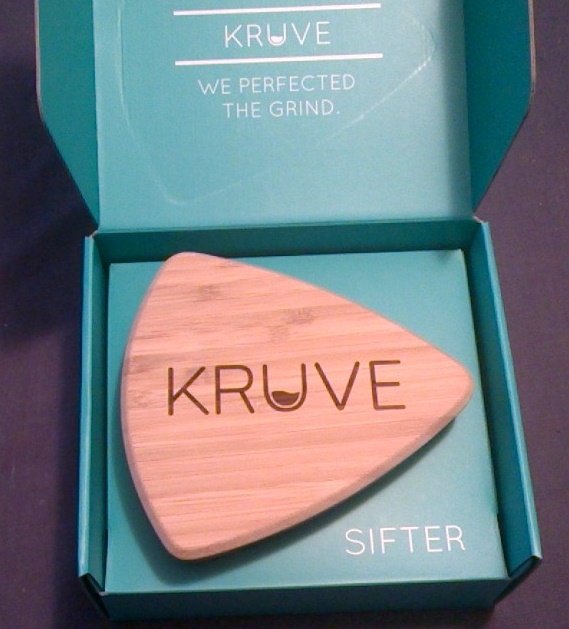 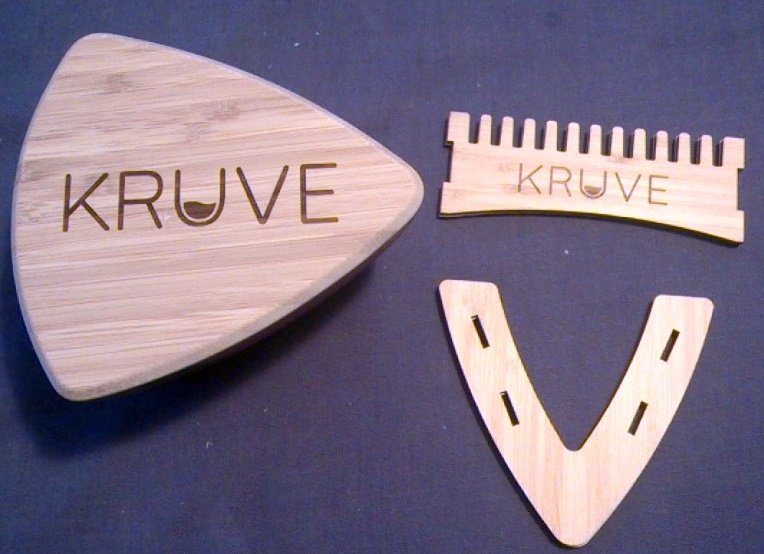 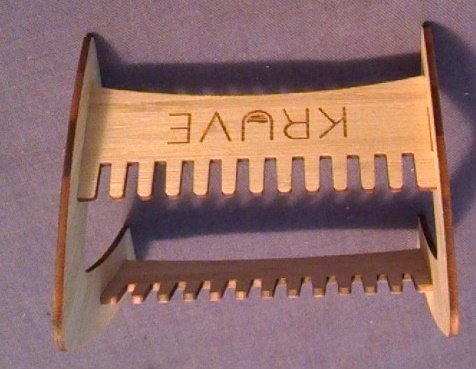 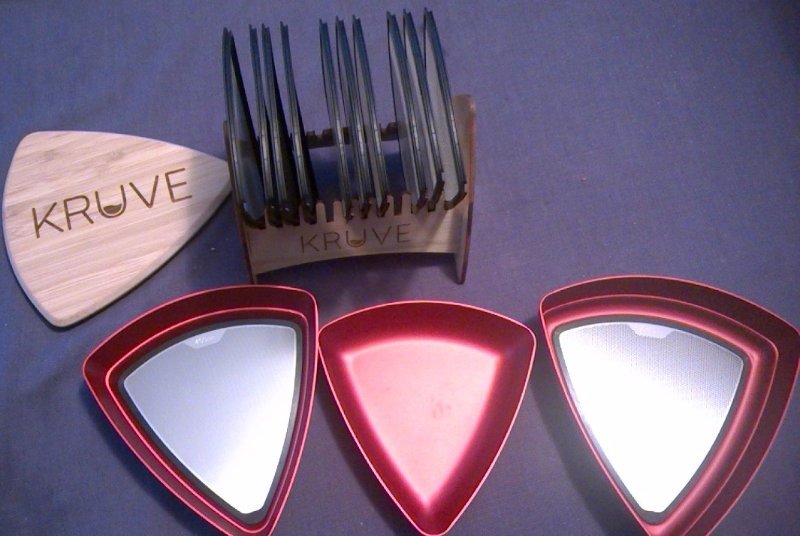 It's really lovely, nicely made, nice to hold. I'll try it tomorrow morning or maybe sooner. Well packed. A bit fiddly to put the screen holder together and I'm guessing if I leave it out I'll need to figure out a cover so the screens don't get dusty.

Getting the screens in and out is also a bit fiddly but will probably get easier with time and practice.

Oh man, I should have got red

Another early backer with no confirmation, but as I upgraded much later on (via the website), I am expecting that I am at the back of the line. No doubt there are enough folks without tracking numbers contacting Kruve at the moment!

In fact, at this point I am not sure if that I will even use the sieves. I've been taking stock of coffee stuff that I purchased, used a few times and never used afterwards, or never even used, and there is already too much.
What I'm interested in is my worst espresso being fantastic - James Hoffmann
Top

I was an early backer and added the extra sieves when that option became available. Guess I was just lucky.

Schalicto wrote:I was a day 1 backer and I have not received shipping info.

Early backer here too, although not among the first few. Haven't gotten an e-mail confirming shipping or tracking number
but got the package today, so it might be they had some issues with their systems and maybe everyone won't receive an e-mail about shipping.

I also went for the red one. All parts of the holder and the sieves are well made and look really nice, finish on all parts is good and the packaging was neat and tidy. The wood stand for the sieves is not the most solid and has to be put together and treated with some care to not break but that is to be expected in a smaller sifter package like this I think.

Like Ira I fiddled putting sieves into their slots, the fit of one of the holders relative to the sieves was not 100% on mine at first so
they had to be bent and pressed into it because the opening was a tiny bit too narrow, and when in place there was a slight bulge in the sieves.
But after leaving one in for a few minutes the little bulge disappeared because of pressure, and the fit is now perfect.
Better to have a little too tight fit than too loose anyway and I think it will probably also become easier to switch sieves with time after
some use and practice.

This morning was the first test. I use the installed 400 and 800. I guess I'm grinding coarser than they recommended because after sifting 30 grams of coffee ground in the Monolith flat, I had 2 grams of fines, and the rest was split around 1/2 and 1/2. I've always wondered how I could get my 2 grinders adjusted the same for comparison testing, and the Kruve will be perfect for that. And pullig the 2 grams of fines made a noticeable difference in both draw down in my Bonavita valved dripper, think Clever, and taste.

I did forget, it's certainly easy to use, 30 seconds of gentle shaking was enough to make quite a difference. Maybe another 30 seconds would have done more, but I'd guess it might not be enough to matter. I wish I had an air nozzle hanging outside the back door to blow off the chaff, but I'll probably end up using one of the brushes I use to clean the grinders.

A note in regards to the sieve holder. The way it is laser cut, one side of the wood will go in easier than the other. As the laser cuts the kerf gets wider at the bottom as it goes out of focus. This allows for easier assembly from one side yet maintains a very snug fit.

In regards to the sieves, they are supposed to fit very snugly into the Sifter. They are a press fit meaning you have to press you finger all around the rubber to get it to sit properly in the Sifter. This allows for a grind tight fit without any rattle.

If you have any questions please let us know at info@kruveinc.com or contact me directly at marek@kruveinc.com

I used 22 grams with the 400 and 800 sieves as suggested for pour over and had similar results. A lot of static issues with fines clinging to the backside of both sieves. Ended up discarding just the fines and had to mix in the boulders or I have to settle for half a cup of coffee.
Top

Would you like to share whether or not you think it was an improvement or not?
Thanks!
Top
← Back •
By accessing this site, you agree to the site's terms of service. If you need help with the site, please contact us.