Need help with equipment usage or want to share your latest discovery?
← Back to Espresso Machines • 21 posts • 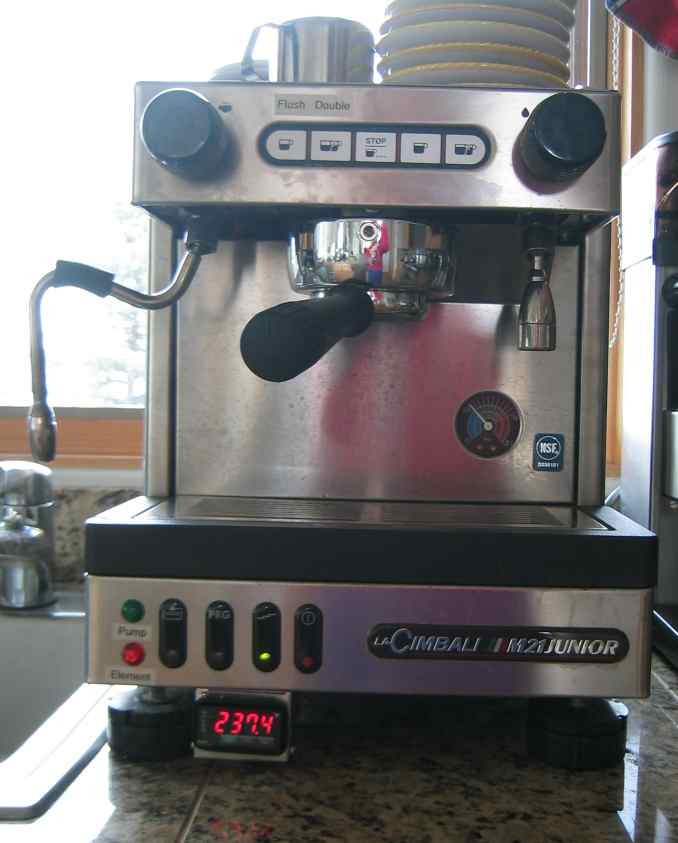 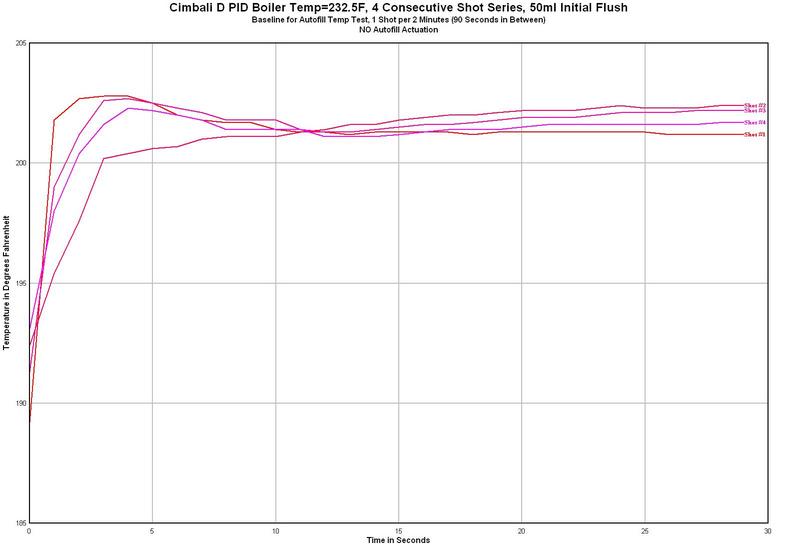 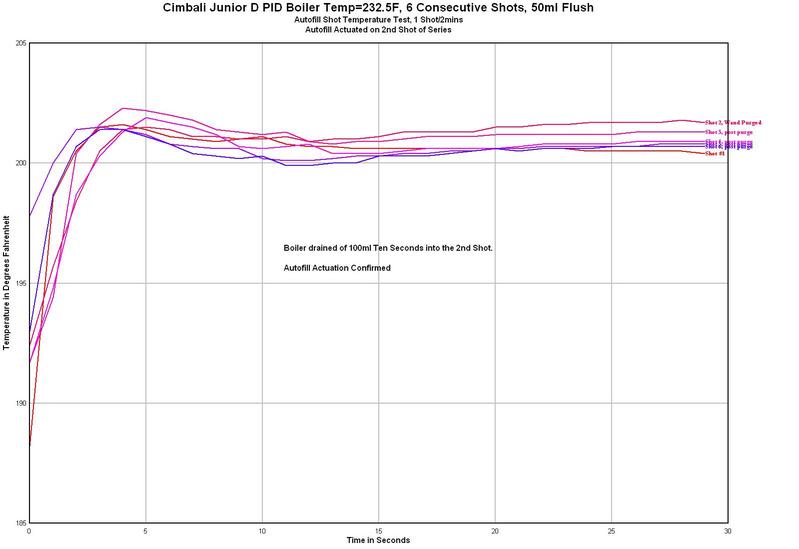 
For a vibratory pump espresso machine, the brew pressure craters during inopportune autofill

This topic was discussed a few months ago on the How Autofill Degrades Shot Temperature Stability thread. On my rotary pump Vetrano, autofill clearly reduces group head pressure. I don't think it really matters whether the pump is vibe or rotary; when you open an alternate water path to the boiler, pressure is gonna drop at the brew head. My question is, what wizardry does Cimbali use to avoid this?
________
John
Top
← Back • 21 posts •
Sponsored by Baratza