cannonfodder wrote:It is not just a bolt, it is the entire outfit, bolt, compression fitting.

Forgive me for walking into the middle of a discussion. But if you have a good description or specs for the entire outfit, it's still likely that I could source or point you to a supplier that could do better than a 8 week turnaround.
Top

For the members on this side of the big pond: If I'm not mistaken, the bolt should be available as a replacement part for the E61 group e.g from http://www.espressoxxl.de (ItemID UB3003) for 0,27 euro. Dlv 3days plus shipping.
Top

cannonfodder wrote:I never thought about using JBWeld. The only concern I would have would be it leaching any chemicals into the water, but that is a good idea.

My boyfriend actually suggested using JB weld to me when I showed him those pictures in a geekier moment.

I had the same concerns - under temp, what stuff is the JB weld leaching into my espresso? It's a little different into one's car radiator...

I'm very interested in the fastener that would interface with a gauge that Dave is talking about. I understand that a thermocouple is way more accurate - but I'm trying to just identify a temp range that matches what my taste buds are telling me - not get into doing chemical analysis!

Even though I did ask the commercial roaster I did a field trip to this week if they performed a chemical analysis on their beans when they roasted em <g>.

Don't worry the chemical contents of JB Weld. Everything you could worry about is chemically bonded to several other atoms in a huge organic molecule, and unavailable to kill you.

(Fire trucks pump water to put out fires.) The H2 of H2O is what made the Hindenberg float, and brought it down at Lakehurst, NJ.

When I pump a blank shot in my Capresso Classic just prior to grinding and packing the PF, doesn't that do similar to the continuous circulation in the E61 grouphead or am I Kuripot (cheap- Tagalog) and hopelessly SNAFU?
"If ... chances are, it's a duck."
Cheers -RayO, aka Opa!
Top

What is JB Weld? Some type of epoxy?
Top

Nearly all hardware stores stock it, plus the biggies like Homer's Depot.

This stuff will bail you out. If the surfaces to be bonded are cleaned with denatured alcohol, acetone or lacquer thinner and dried, the bond strength will be incredible.

bruce wrote:What is JB Weld? Some type of epoxy?

It's a steel filled epoxy, second only to duct tape for all purpose repairs. You can fill cracks in engine blocks, fix mufflers, groupheads, plumbing, kid's toys.. well, you get the idea.
Top

Here are some pictures of my set up.
The TC is connected to an Extech ML720 data logger.
The top picture shows one I made today. It's a heavier gage wire than the one I have inserted now. 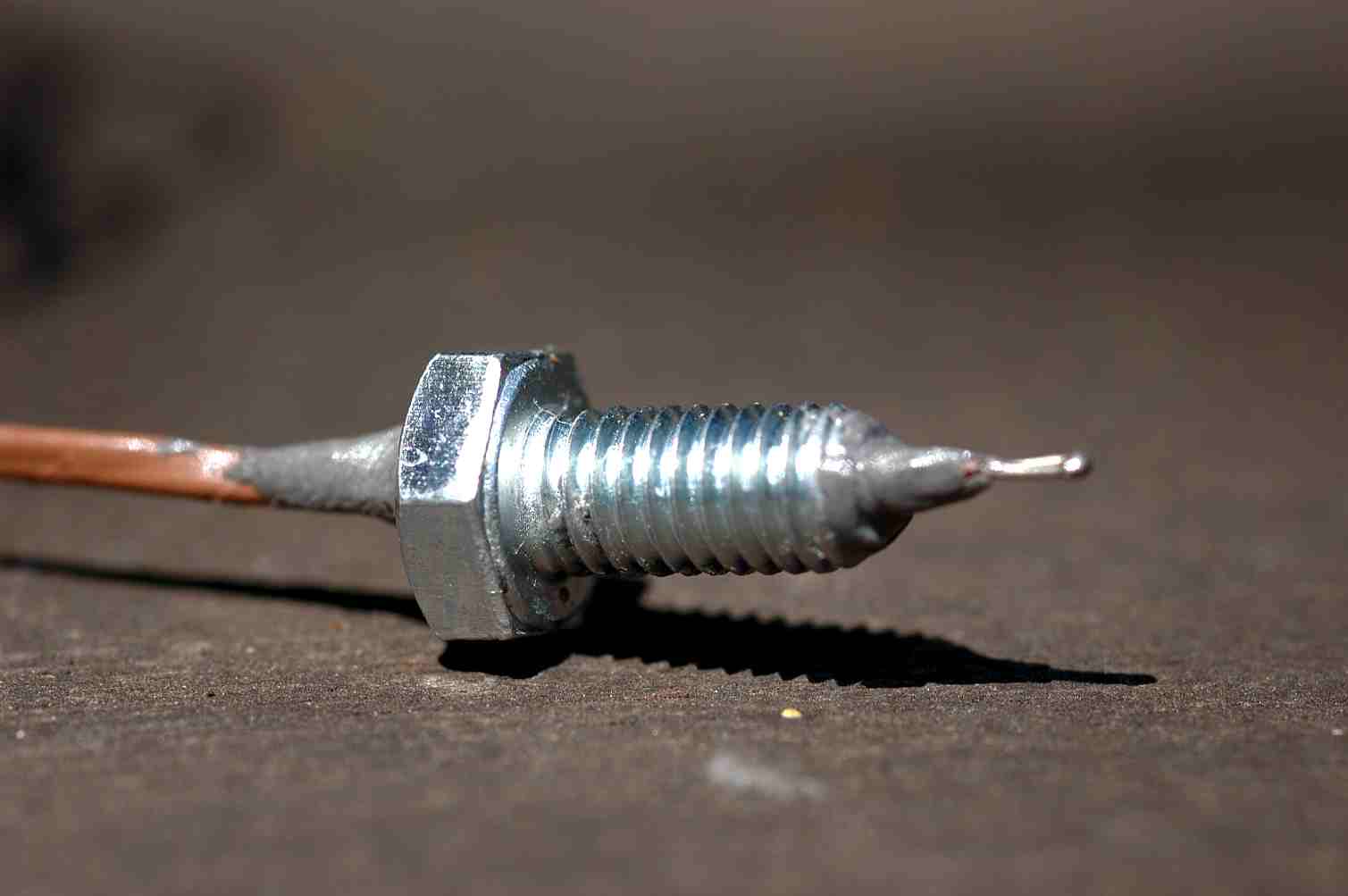 I believe this one is a 20 gage TC, this has been running now for about 10 days. 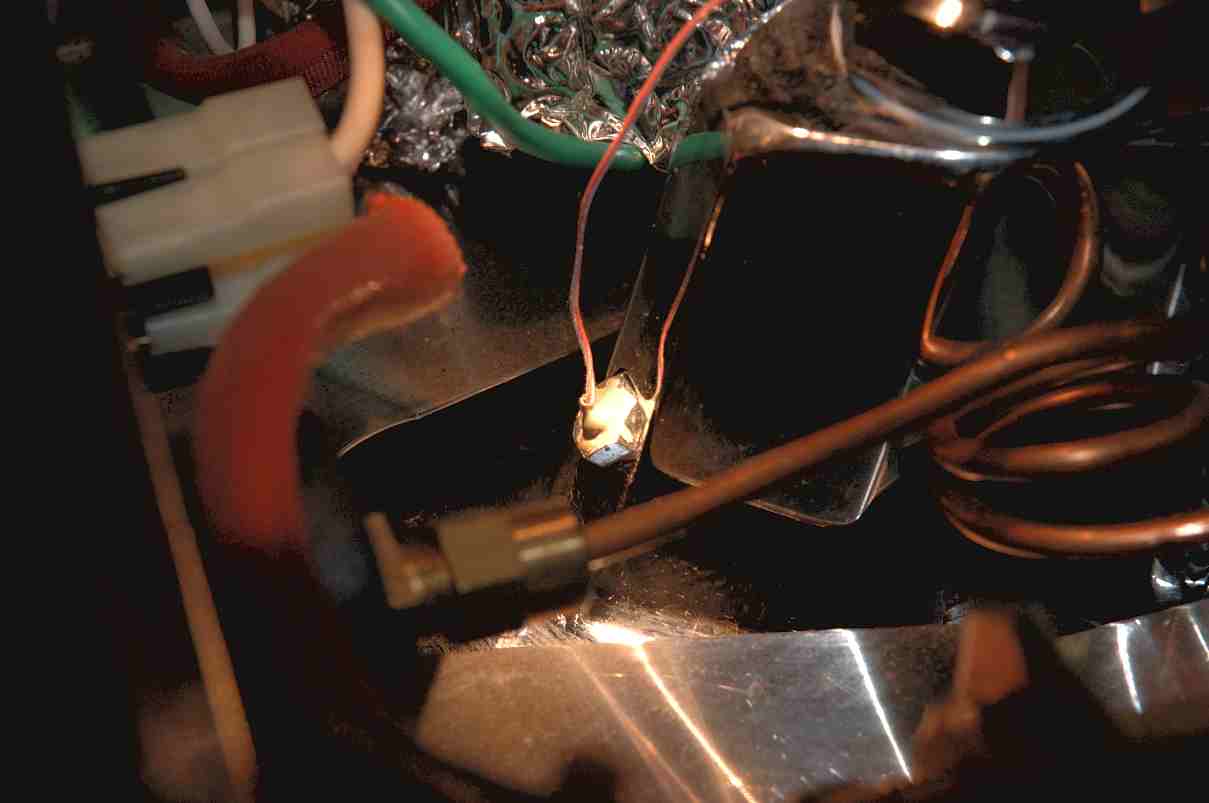 Tom - do you recall if the WEGA E61 hex bolt is an M6 metric bolt? I took my bolt out of my machine today and brought it to home despot to try to match it. The M6 seemed pretty close, but it did not want to go into the grouphead easily. I did not torque it much for risk of stripping the threads.

Thanks.
Sean
Top
← Back •
By accessing this site, you agree to the site's terms of service. If you need help with the site, please contact us.