As mentioned in the intro thread (Dalla Corte Studio (a year later)), there are some Don't-likes in original design, so I decided to deal with them.

LCD display screen.
There is only rectangular window with chamfered edges stamped to the front panel in front of the display on original machine. To prevent coffee or water splash to get inside to the electronics, I decided to make some cover on it. Display screen is cut from 3mm acrylic glass on laser engraving machine. The machine was only the basic one, no accurate enough, so I have to trim the glass on sand paper to snug fit into the stamped window. It holds by friction only, which is pretty good - it is not possible to remove the screen from the window unless you use some 3M double sided adhesive tape. Now it's much easier to wipe out front panel with the towel in case of coffee or water splash and no risk of water to get inside. 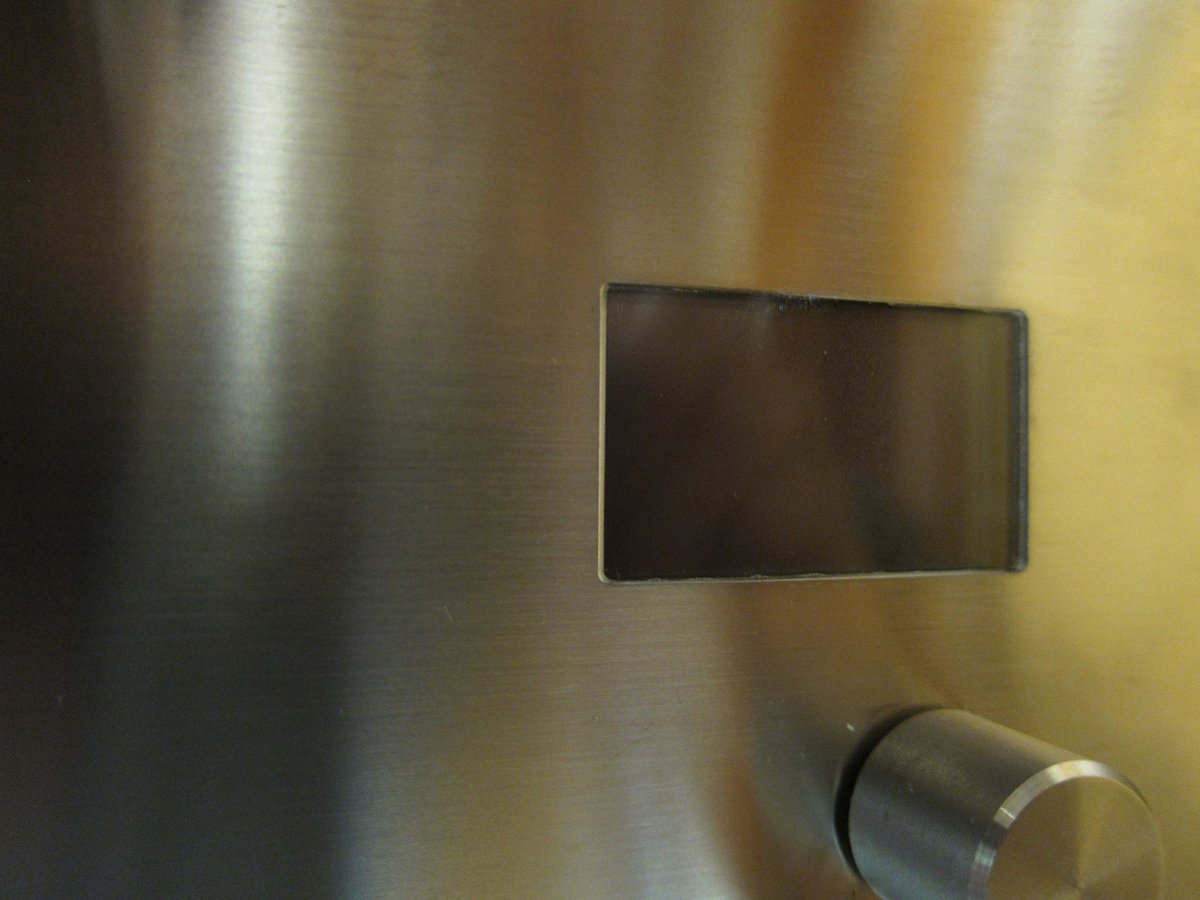 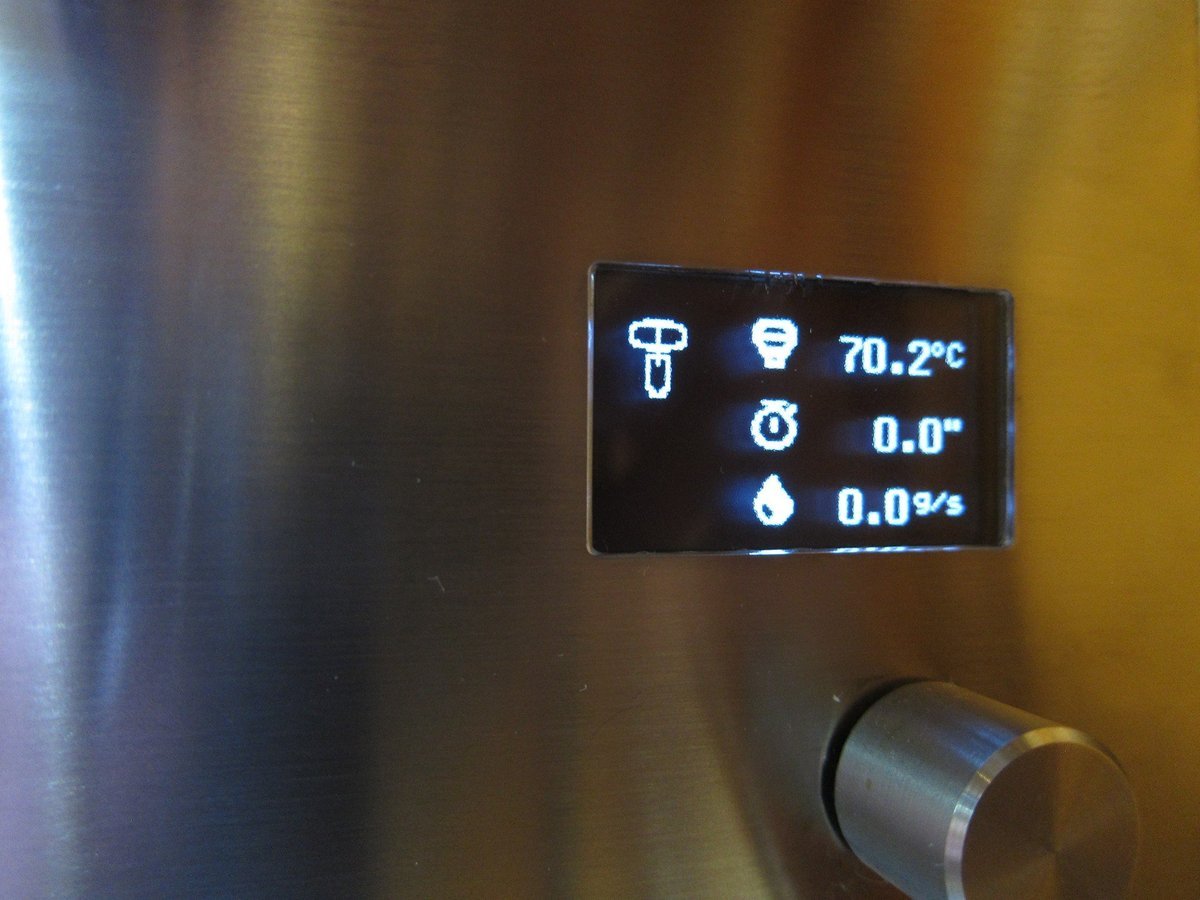 (unfortunately I have no picture of original front panel before upgrade)

Steam wand insulation.
Steaming is very powerful on Studio, but also steam wand silicone sleeve gets hot quite quickly. I decided to put Teflon hose inside the wand to make some extra insulation. This helps a bit, but not entirely (for longer steaming, which is usually not the case). 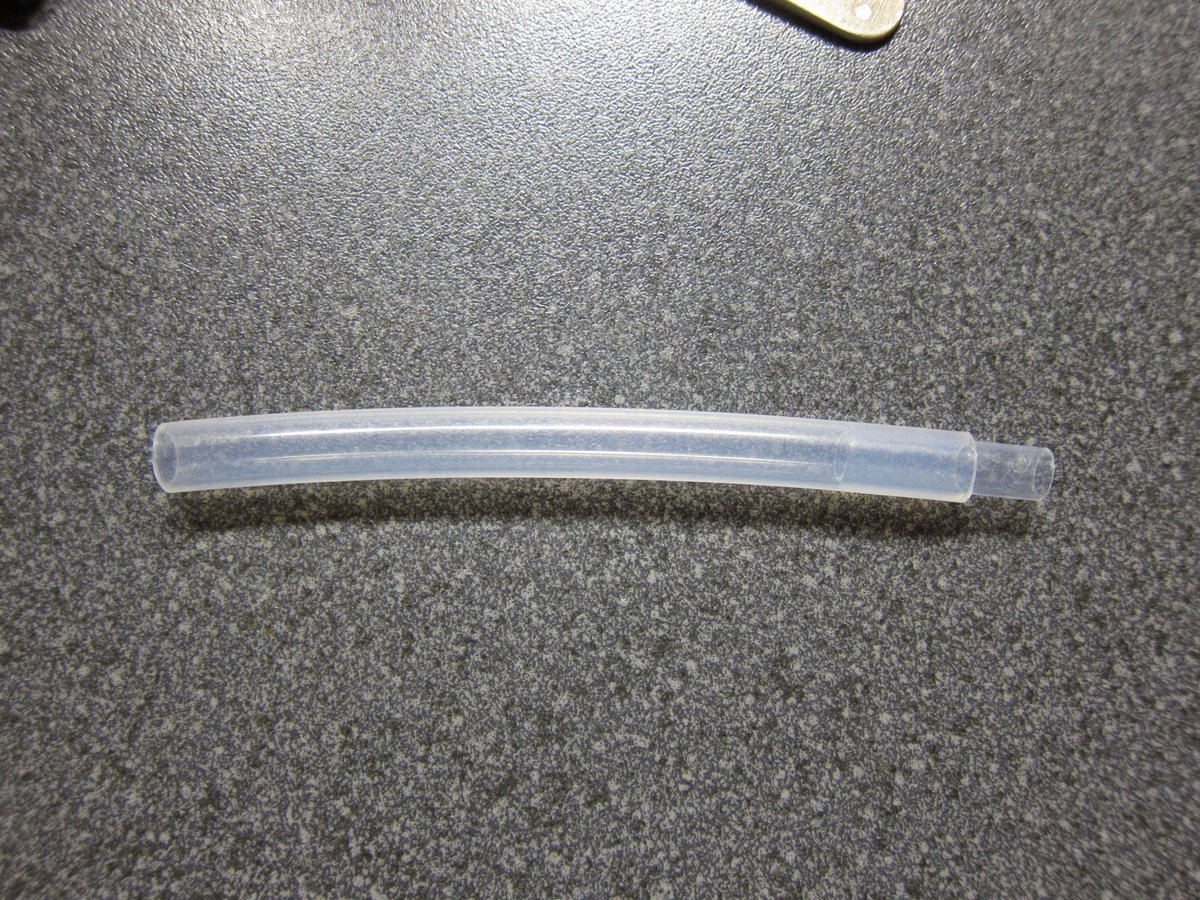 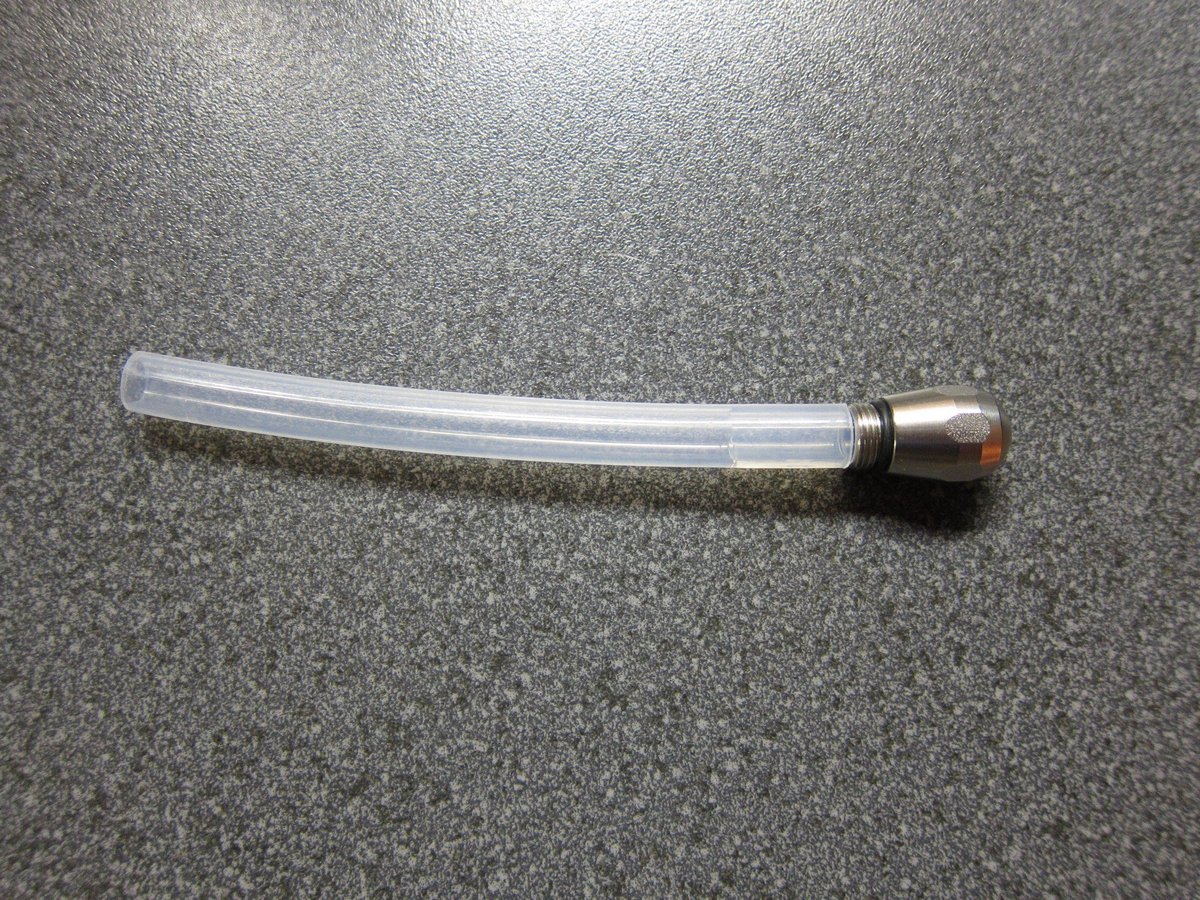 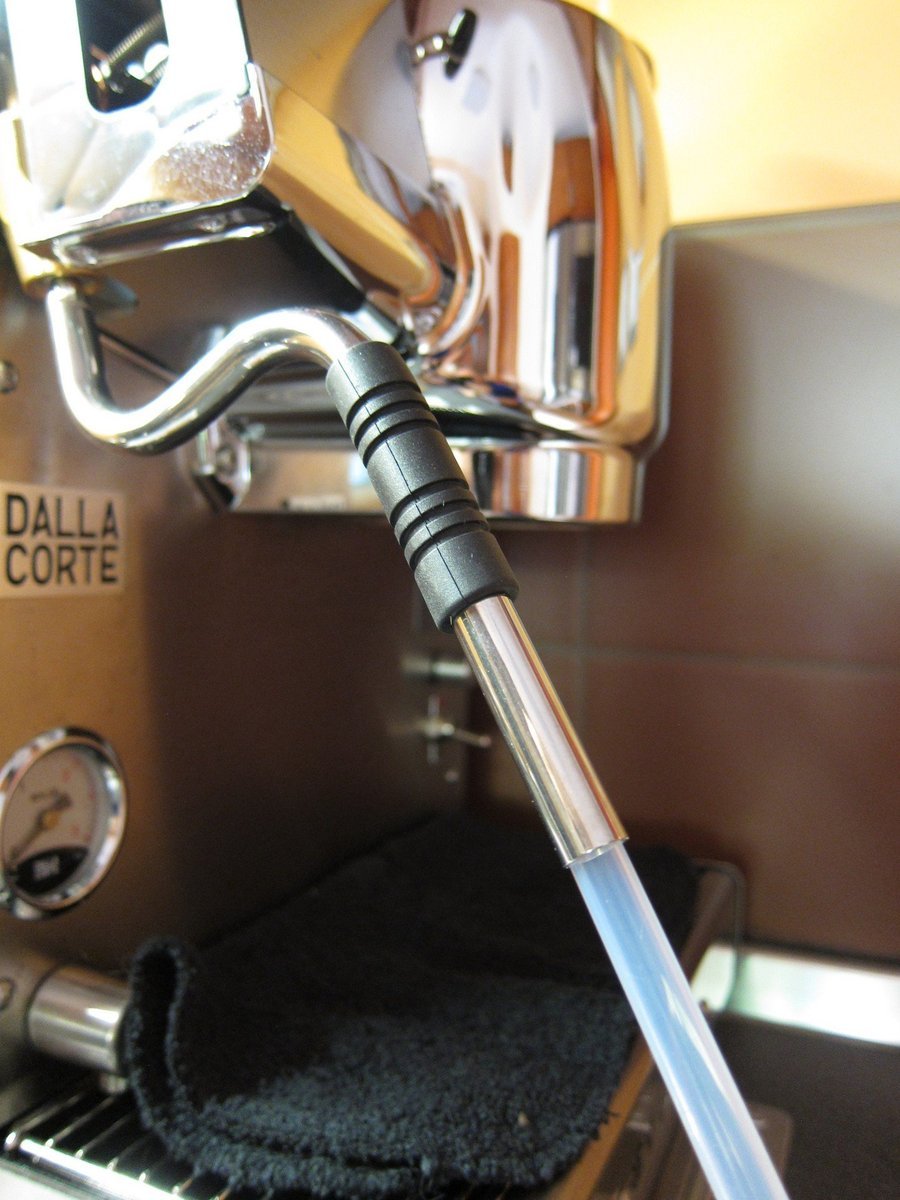 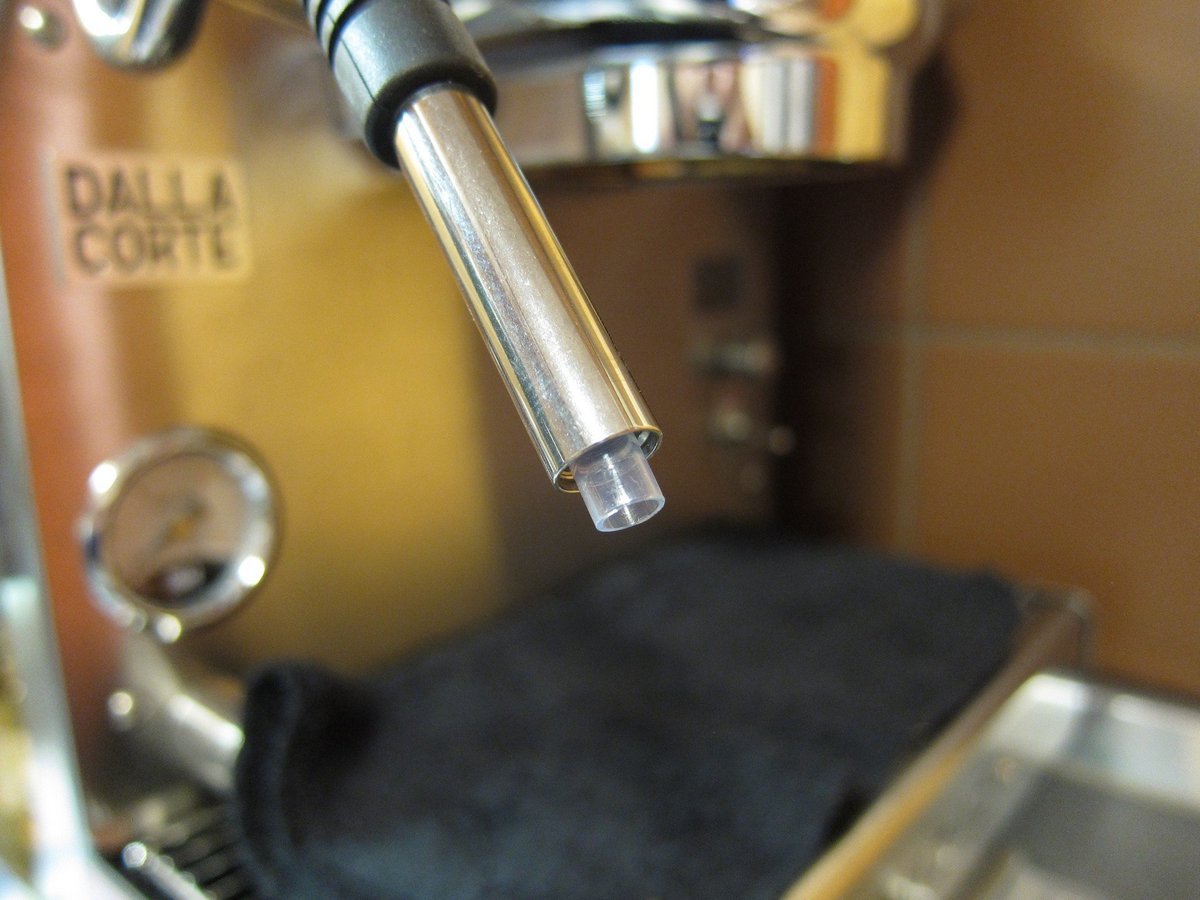 Shower screen hexagonal screw.
Instead of „ugly" hexagonal screw I used countersunk stainless steel one with allen head (slightly trimmed in diameter with file and Dremmel while spinning in the drill machine). This is straightforward upgrade, it's enough to tighten the screw and the shower screen, and the screw head makes the seat itself - the diffusor has already recess made from the factory. I suggest to remove the diffusor from the grouphead and do the shower screen "shaping" with the screw and M6 nut rather than risk the thread damage in the grouphead if the screw is overtighten. 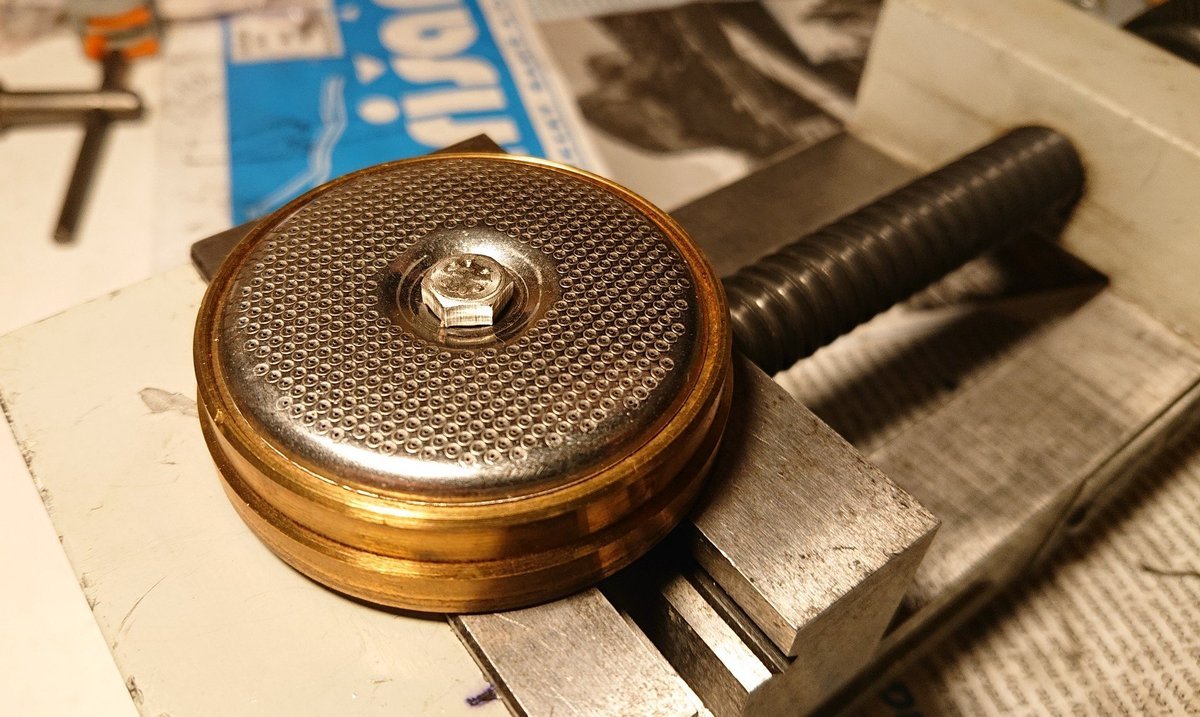 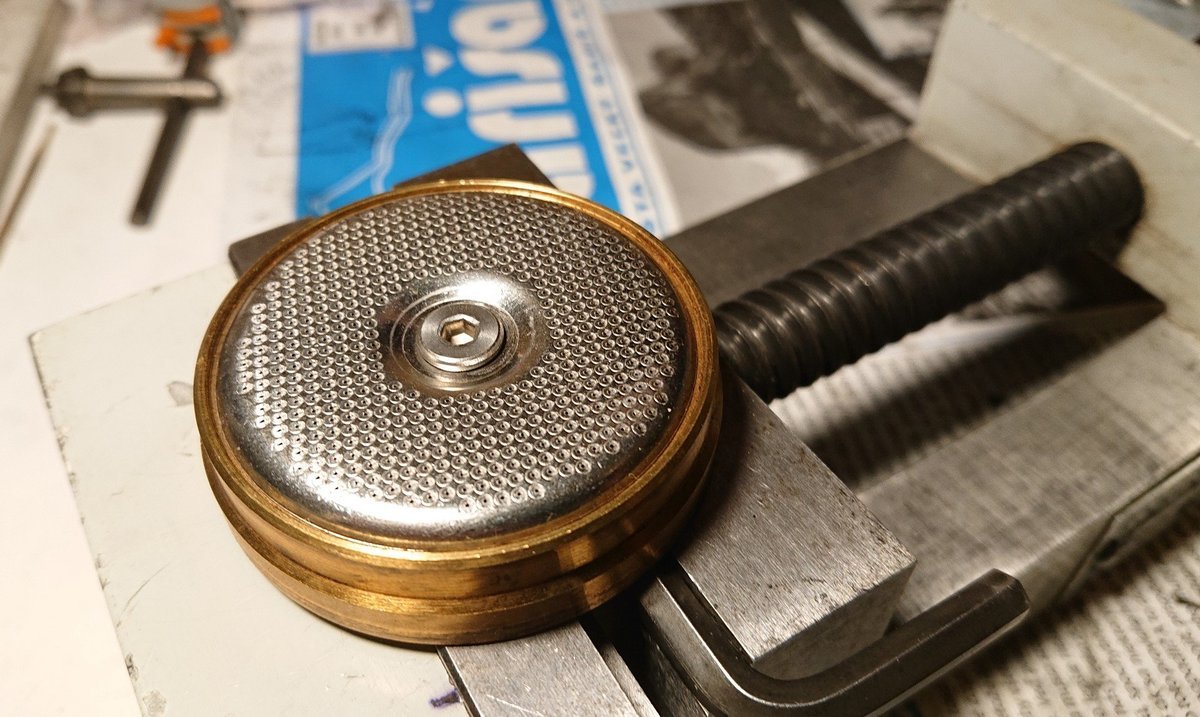 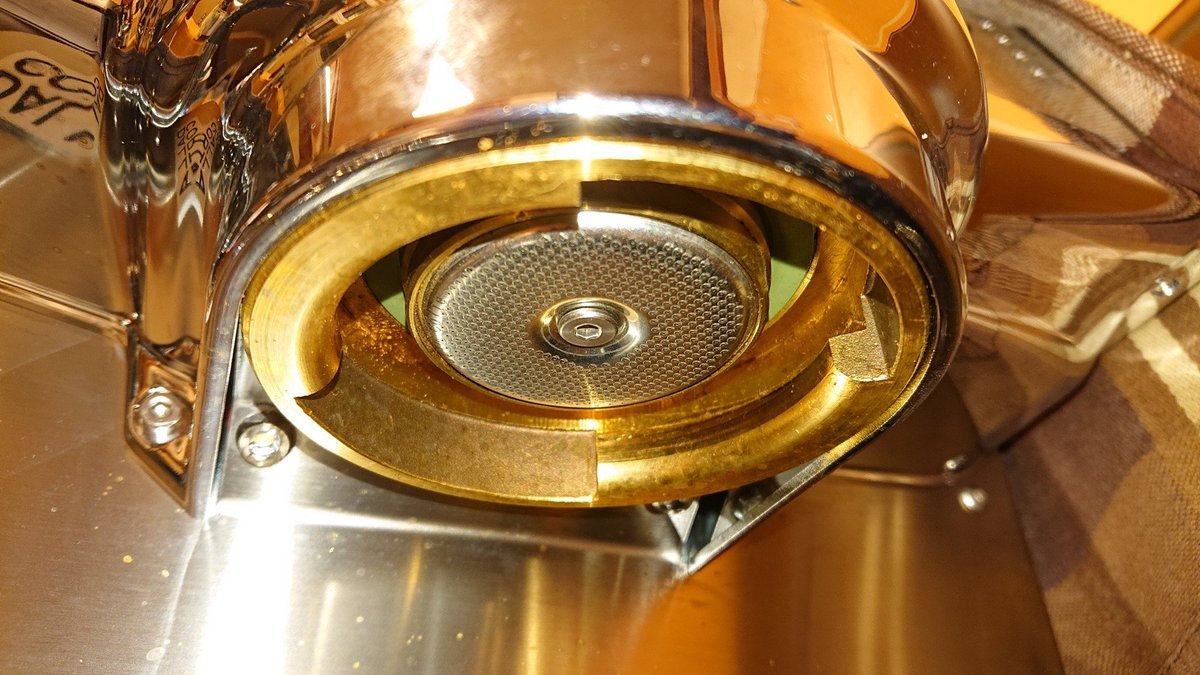 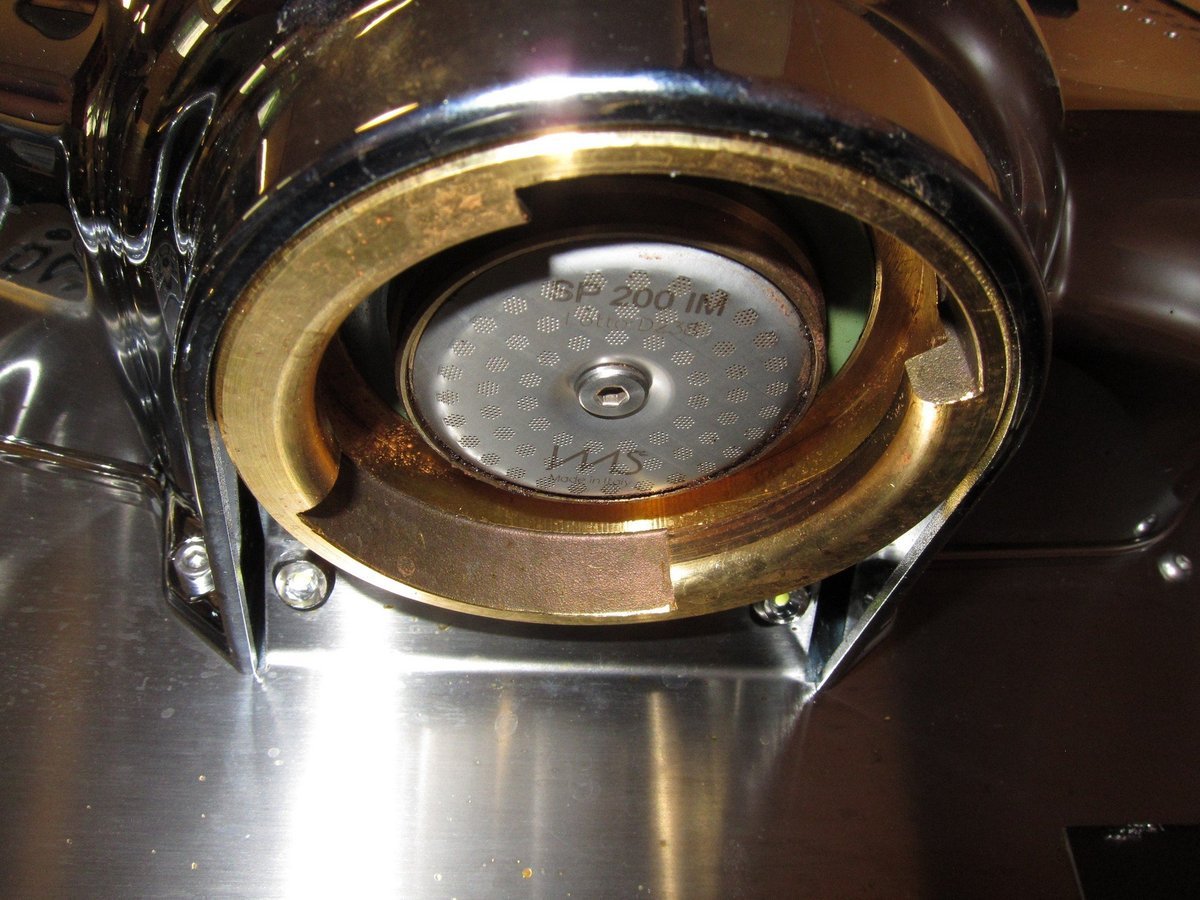 but surprisingly the original DC one seems to distribute water better, IMHO. 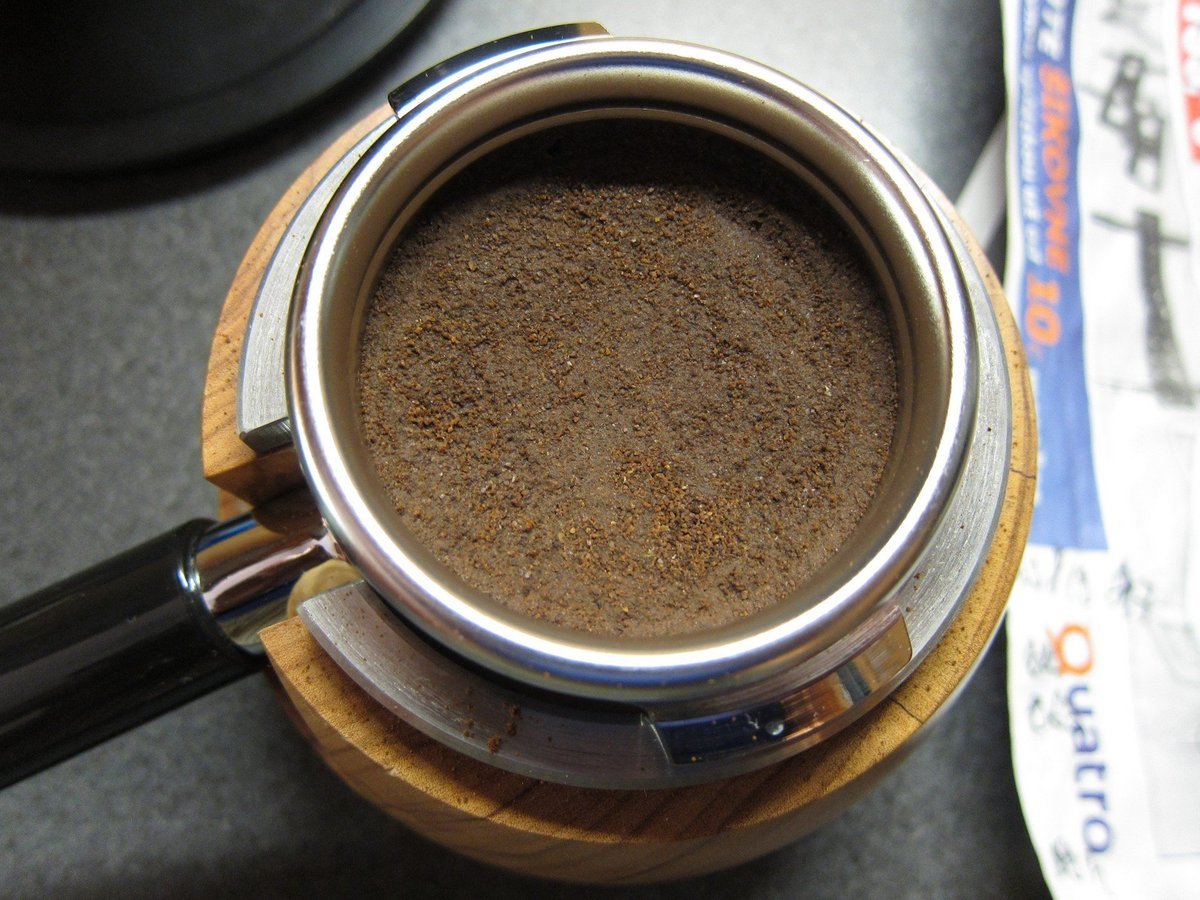 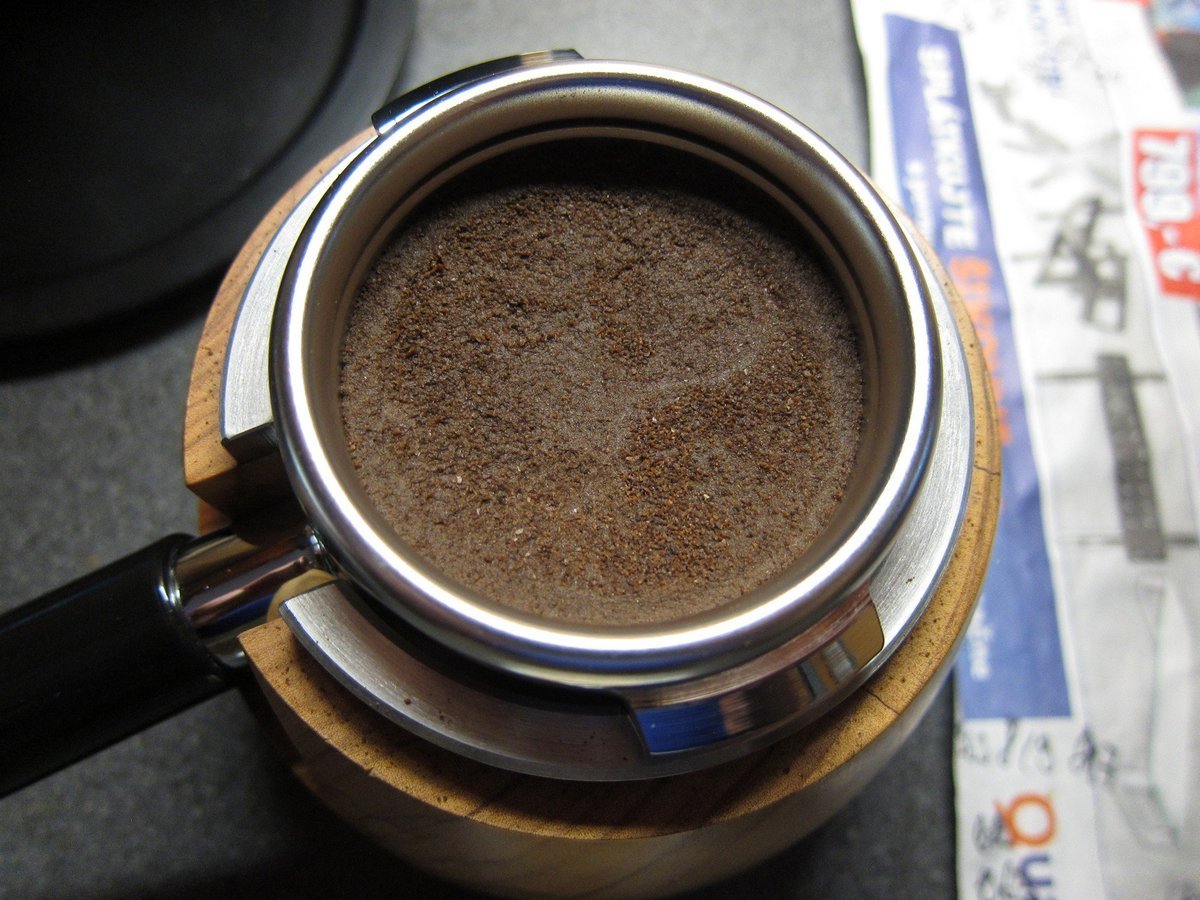 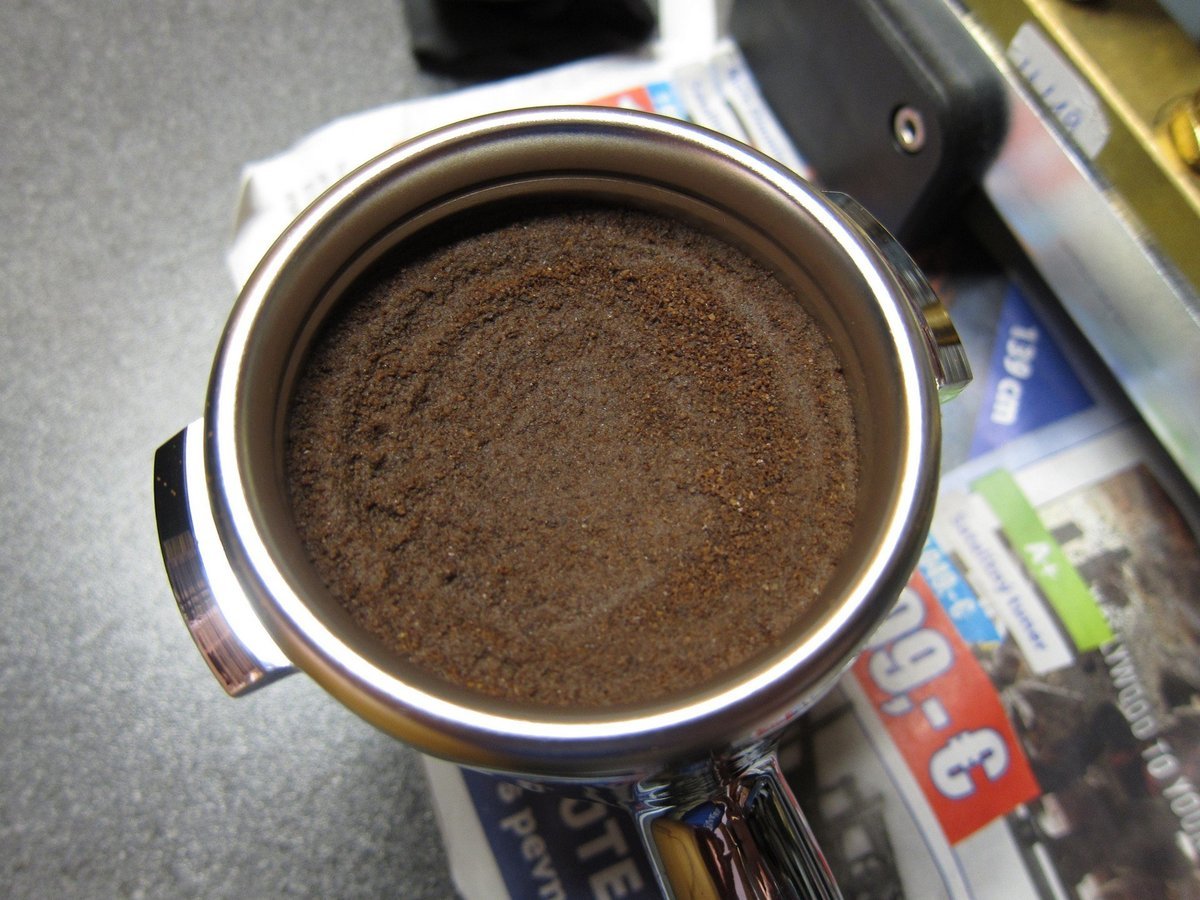 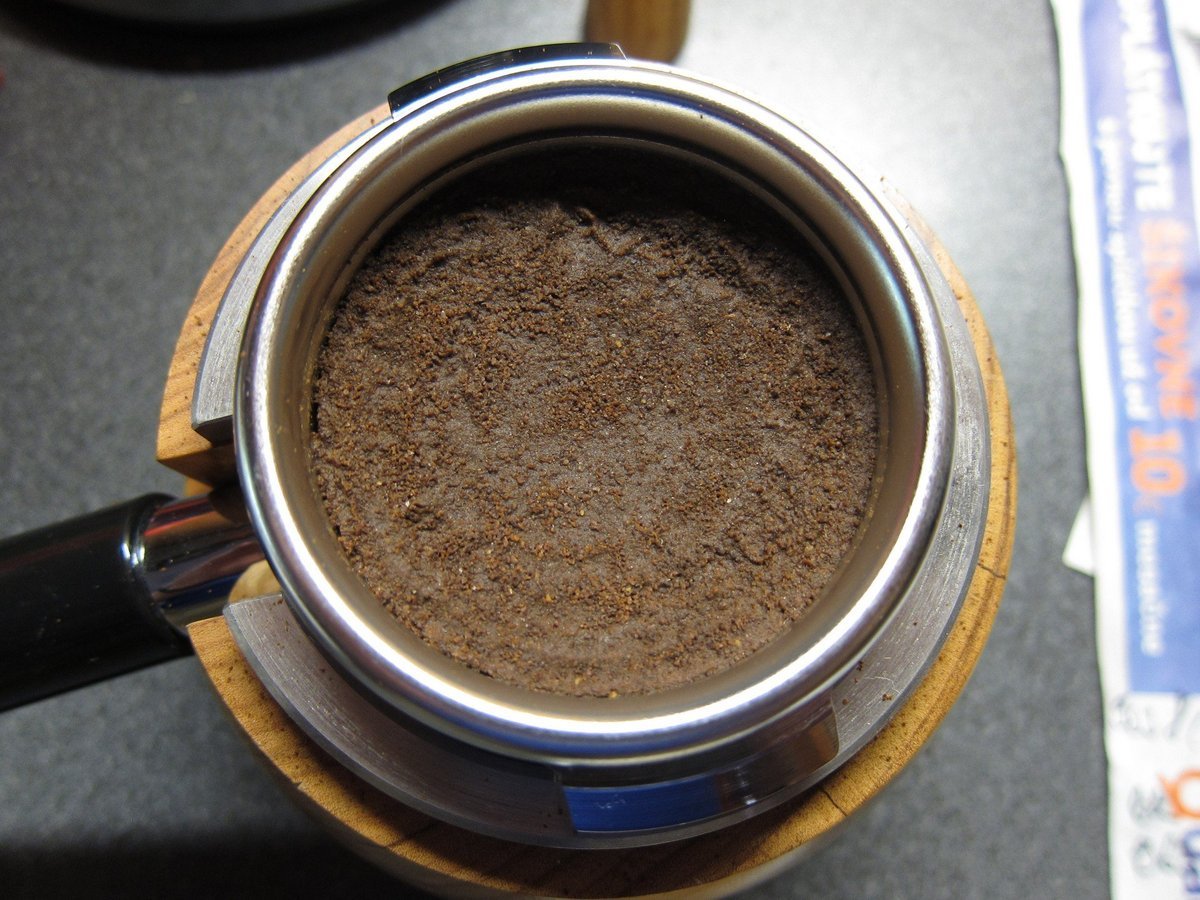 Shock absorbers replacement.
As mentioned in intro thread, DC has made running change in the production and uses softer shock absorbers for pump motor to reduce the vibrations. Why not to do the same? I used soft 45 SHa D15x10mm M4 shock absorbers and replaced original ones. Together with replaced pump (for the new type, replacement under warranty because of pressure gauge hand shaking) noise level has been significantly reduced and drip tray grid unpleasant resonances have gone. 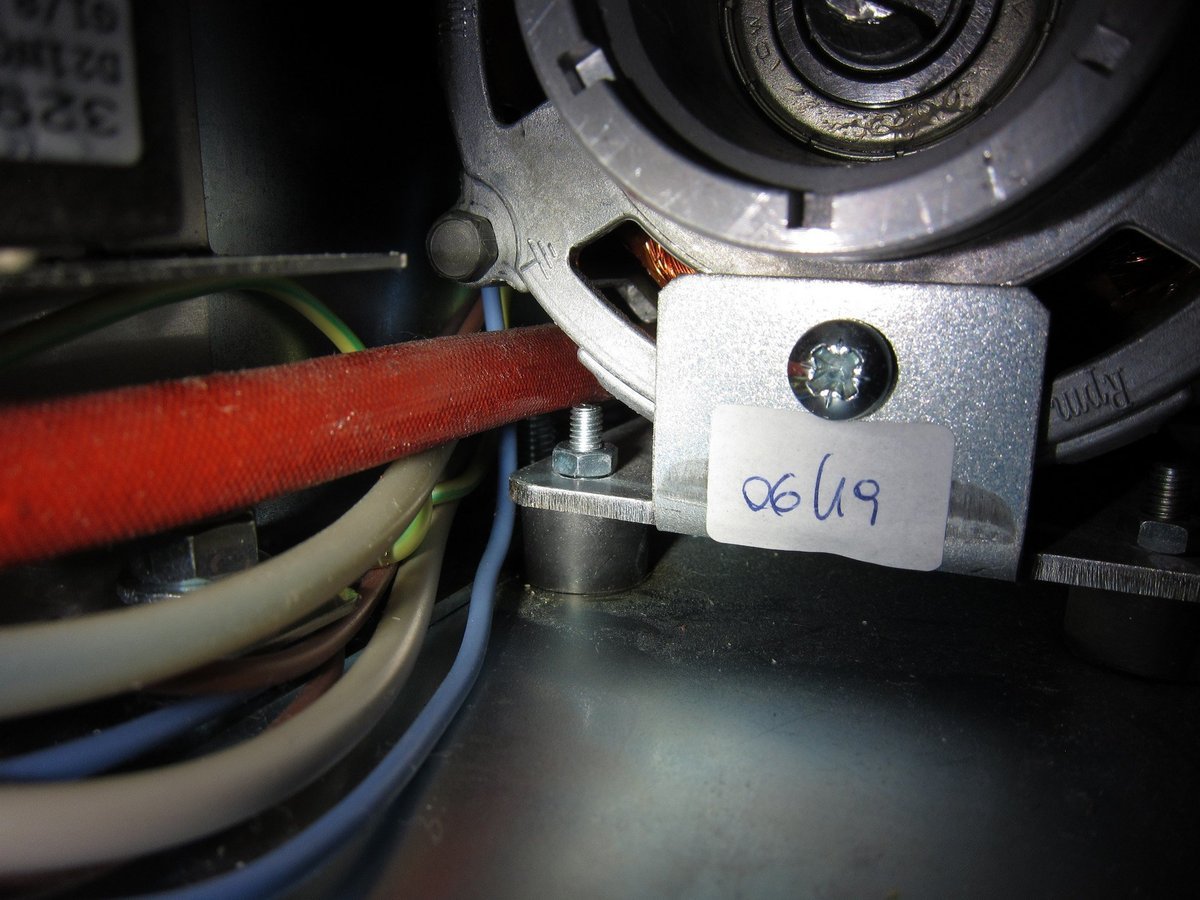 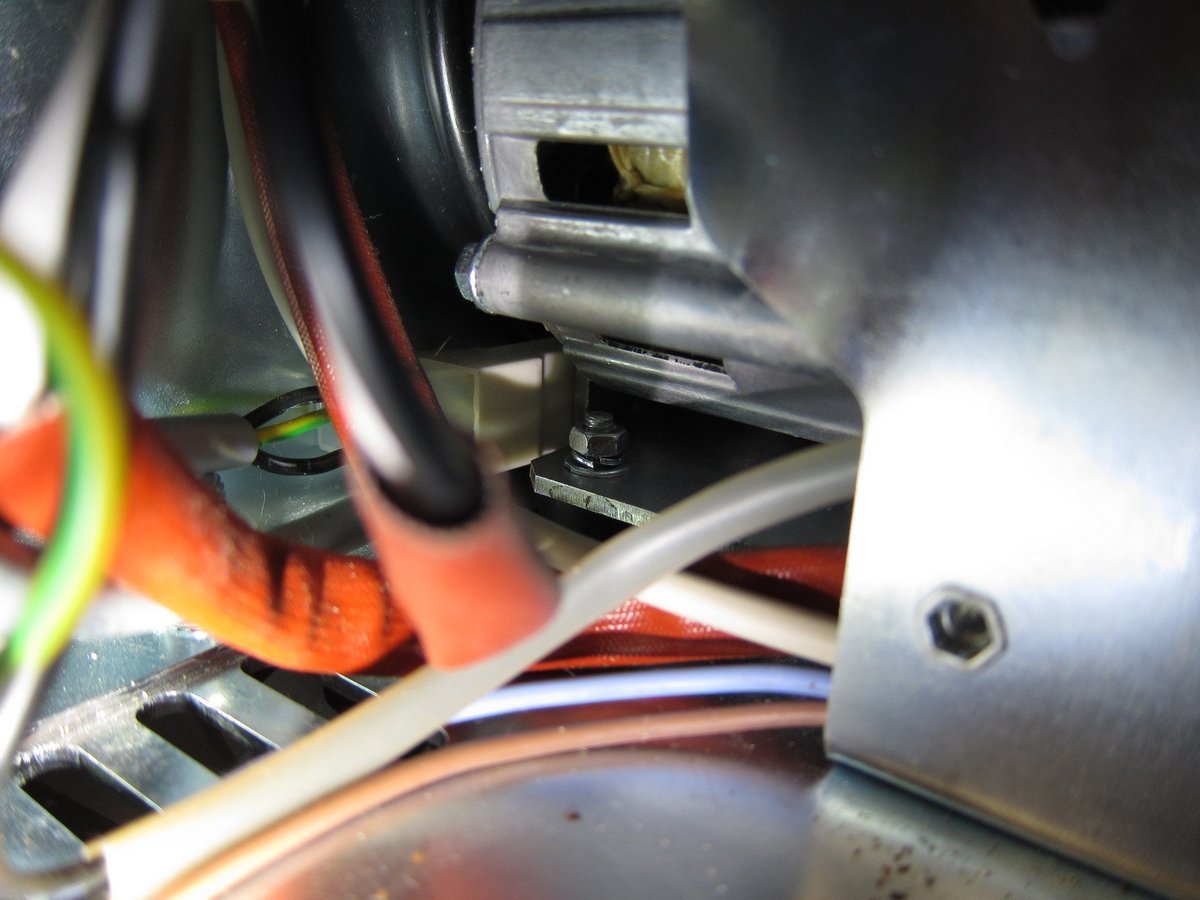 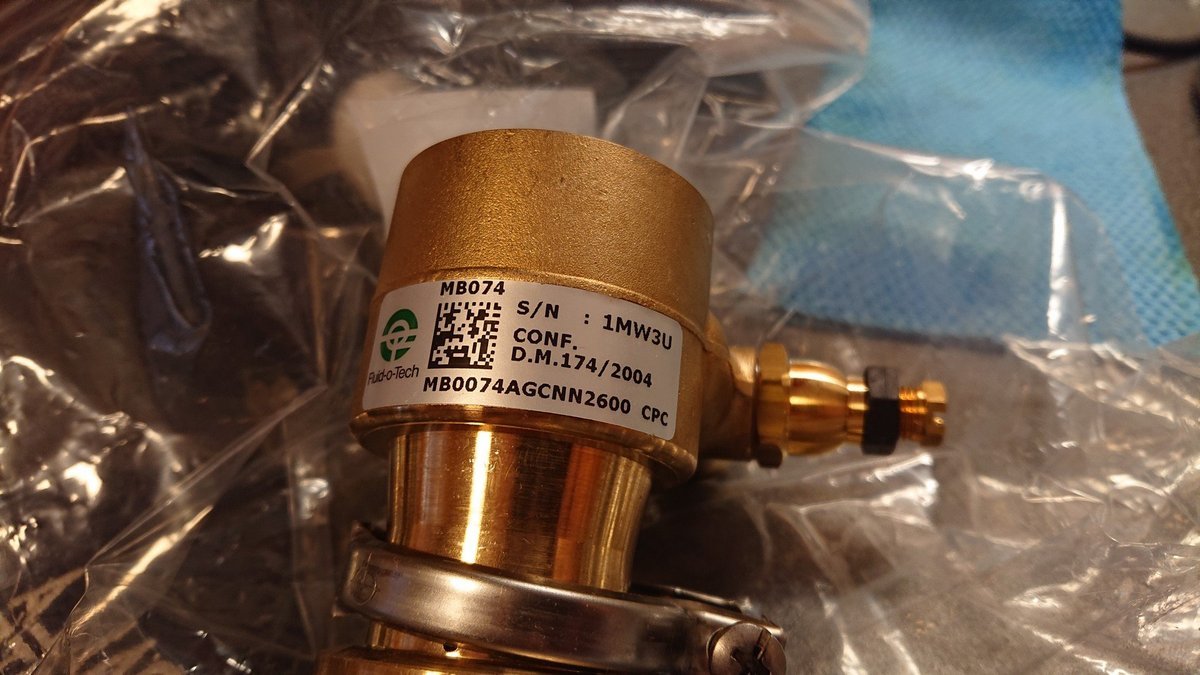 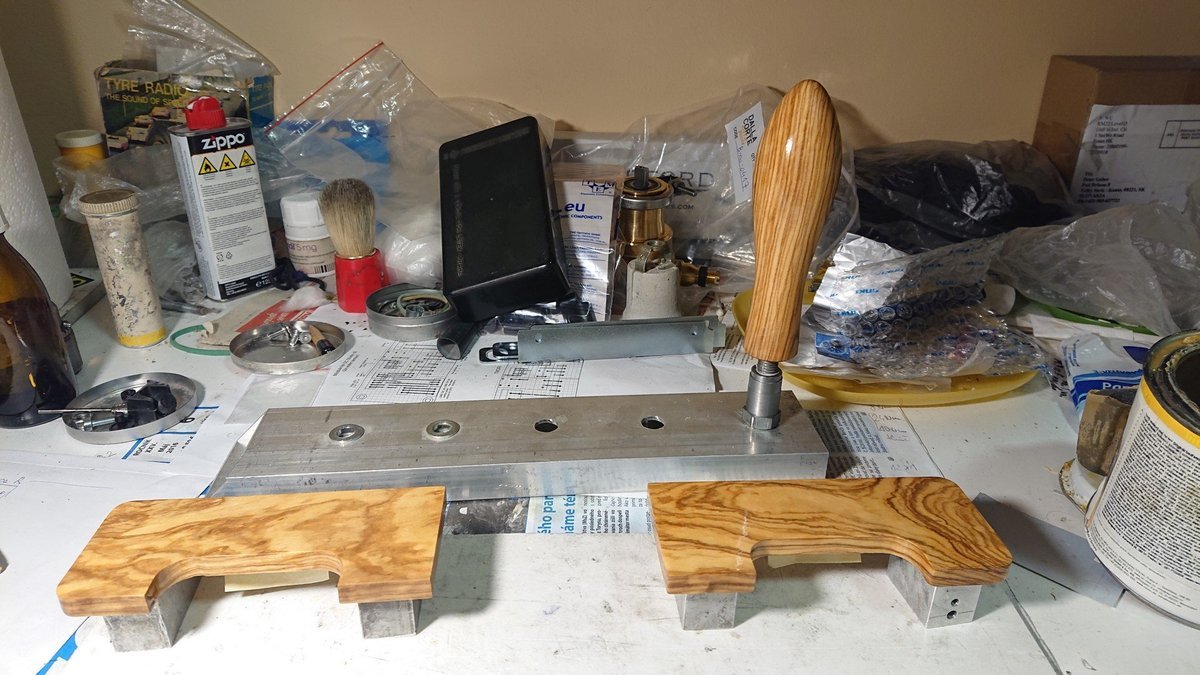 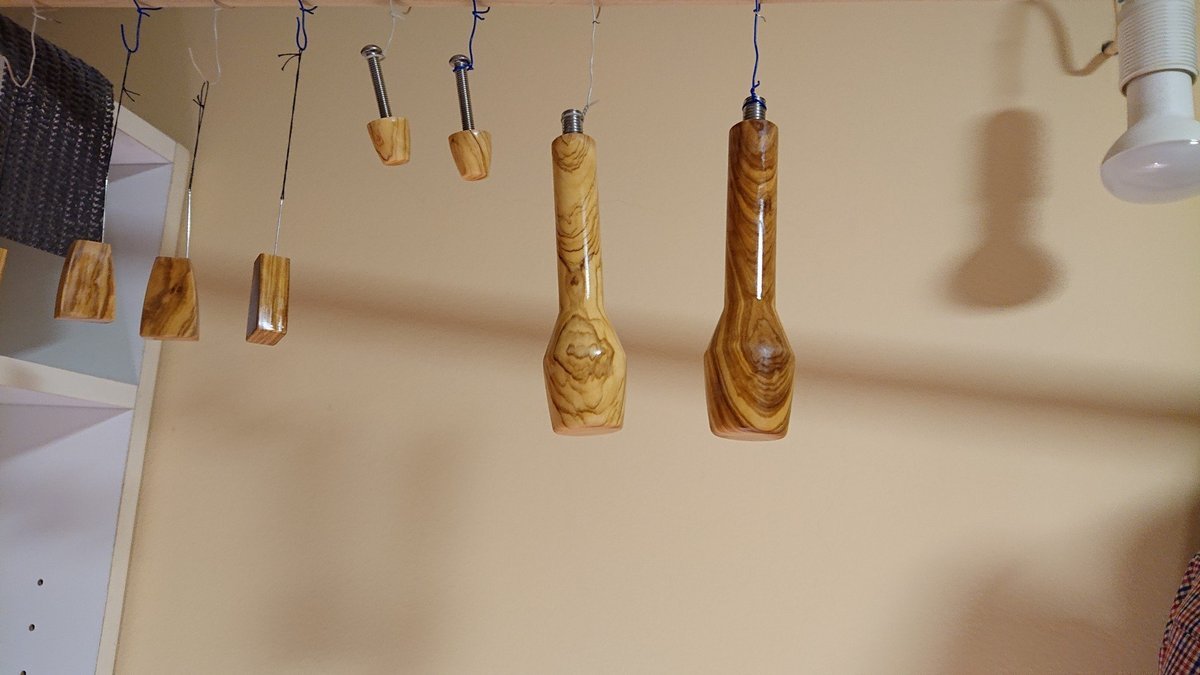 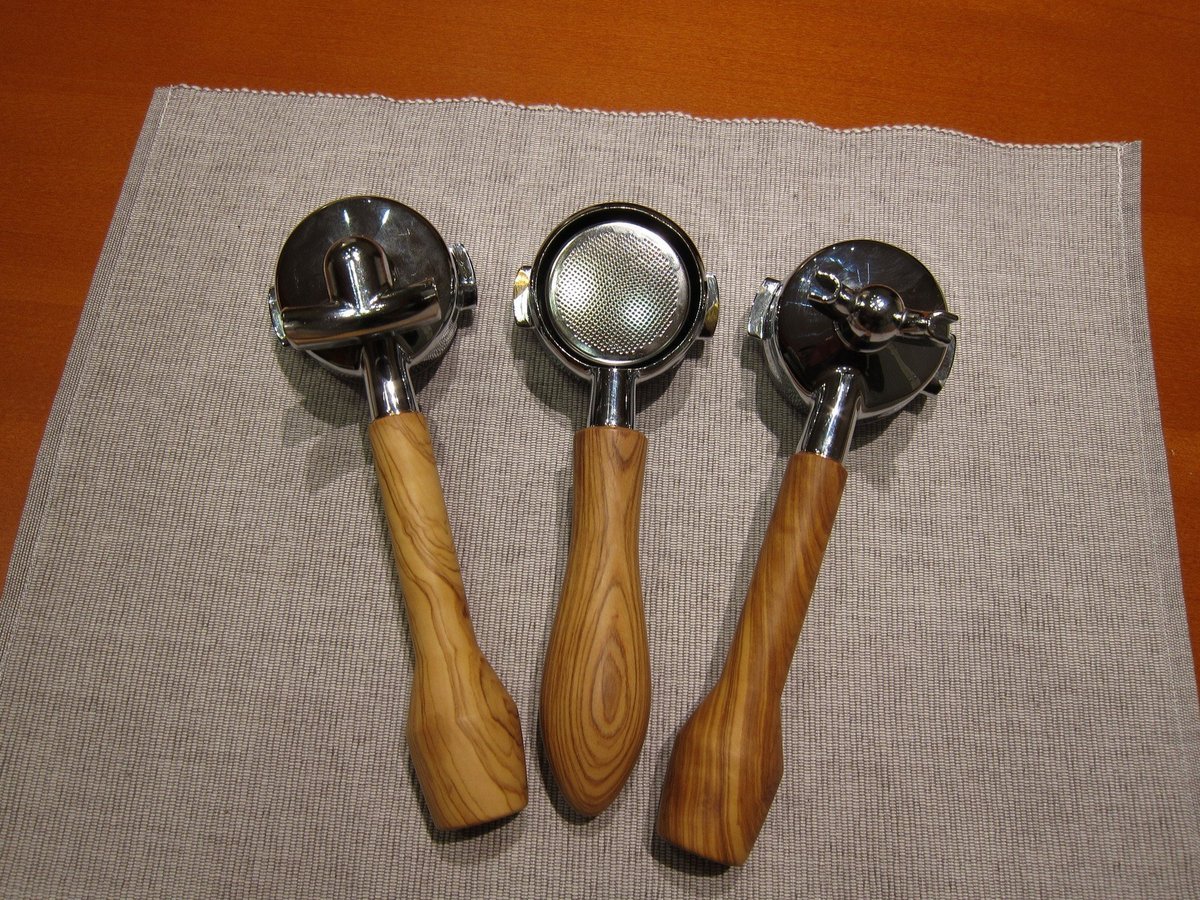 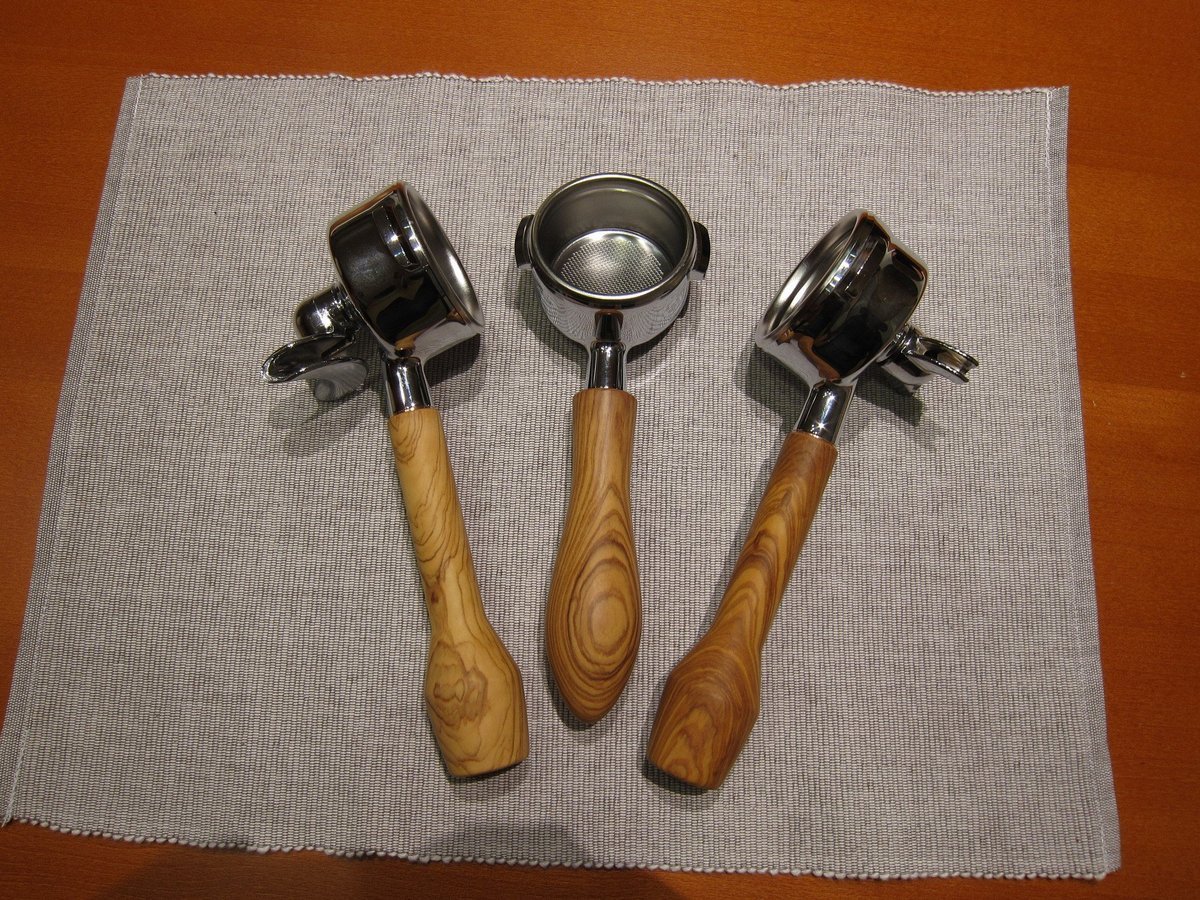 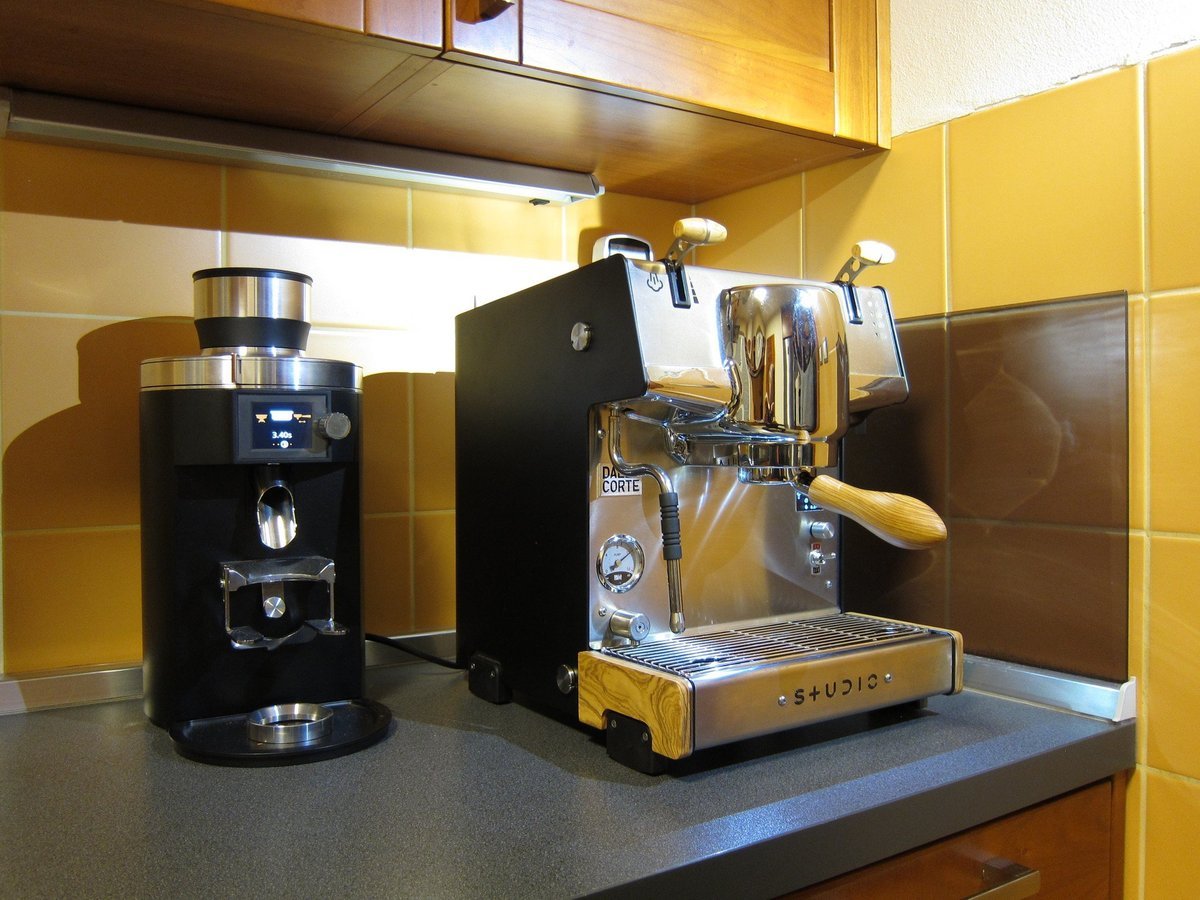 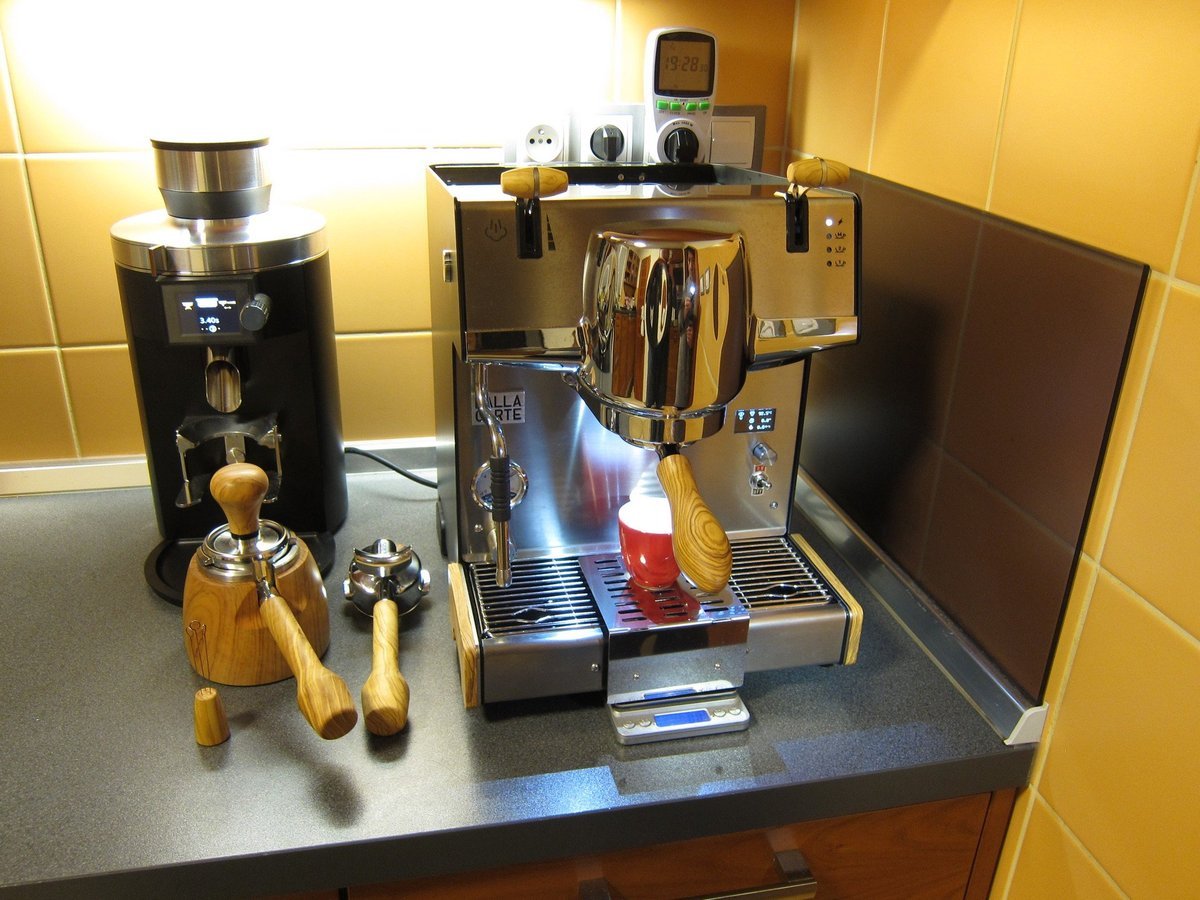 Nice work Peter
can you please post details from where you got the hexagonal head screw? this part was touchy for me

Thank you.
That's pretty standard stainless steel countersunk allen/inbus screw M5x20 off eBay https://www.ebay.co.uk/itm/253829689508 (or local hardware store). I only chamfered (trimmed down a bit) the head edge with Dremel like tool while spinning in drill (the same can be done in lathe too, obviously).
Top

Thank you
Appreciate you replied so fast
Top

Thank you. Have you also seen Dalla Corte Studio (flow profilling upgrade)?
Top
← Back
By accessing this site, you agree to the site's terms of service. If you need help with the site, please contact us.