Moving on my pristine VAM 1.0. I acquired this about six years ago from a seller in Italy, and it appears to have seen very little use. I never ended up using it much either, preferring to keep it as a museum piece. I doubt I've even pulled fifty shots on it. I finally realized that this beautiful machine should be someone's daily driver and so am moving it on. The paint is in excellent shape, as is the stainless. All of the wiring is original. I was able to source a VAM 1.1 piston on eBay, and have that installed now. In my opinion, the 1.1 piston is superior as it has the hole on the face of the piston (all of the subsequent iterations did too, so Arrarex clearly agreed). This gets rid of the 'spongy pull' issue with the 1.0 piston, which lacked the hole on the face of the piston. Of course I will include the 1.0 piston as well. The 1.1 piston has Brooks silicon seals installed (and I installed one of Francesco's silicon PF gaskets in the group).

I have a bunch of extra stuff I'm including in the sale. I have the portafilter that came with the machine, as well as a Brooks bottomless (was $95 new if I recall correctly). I am also including a 110v heating element from Cafelat, so you can run this on a 110v outlet, or keep the OEM 220v element and run it off a step up transformer (or native 220v if you have that). There is an extra set of Francesco's silicon piston seals and PF gasket, and even the small o-ring that goes inside the piston assembly as well as some other OE gaskets I had.

I'm including an Orphan Espresso 43.5 mm tamper, the 43.5 mm OE aluminum dosing funnel, and an assortment of PF baskets. There's the OEM double basket, and a very rare OEM single basket. I also have a (since discontinued) OE reproduction basket, and one of the Brooks repro baskets (with the .25mm holes, which is the one that is smaller hole size than OEM). Finally, I have an obscure straight walled basket. These came with some of the early VAMs, including the 'Export' versions. This particular one is a reproduction version and not OEM, but it fits the PF perfectly. The nice thing with all of these baskets is that you can experiment with different doses and flow rates. The Brooks has the smallest holes while the straight wall basket has the largest.

This is a chance to get what to my mind is the best build quality of all of the Arrarex machines, in pristine condition and with a ton of extras, some of which would now be nearly impossible to source. Asking $550 OBO shipped in CONUS. Local pickup in Seattle also possible. 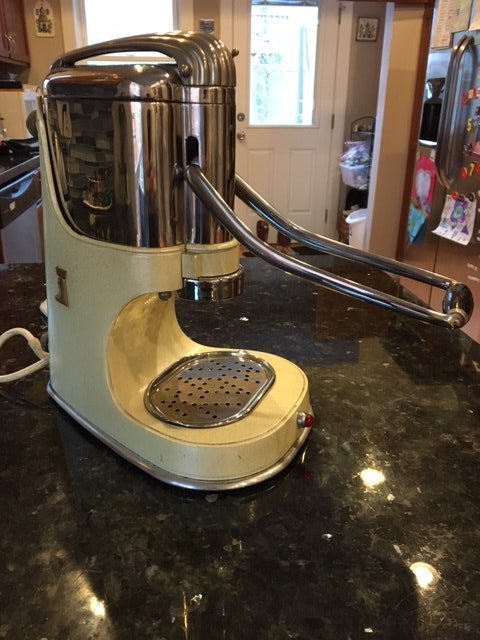 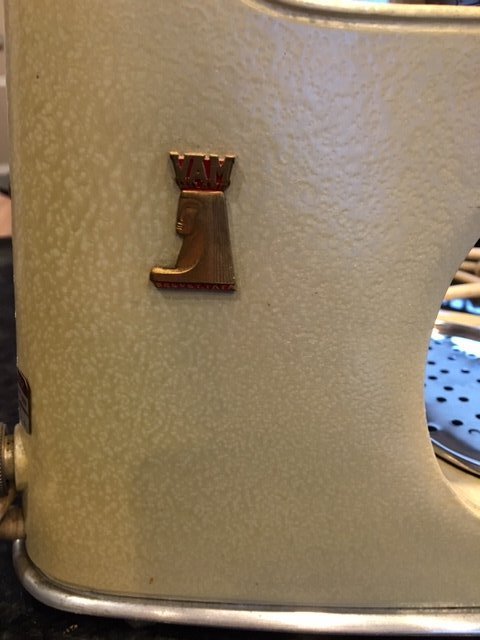 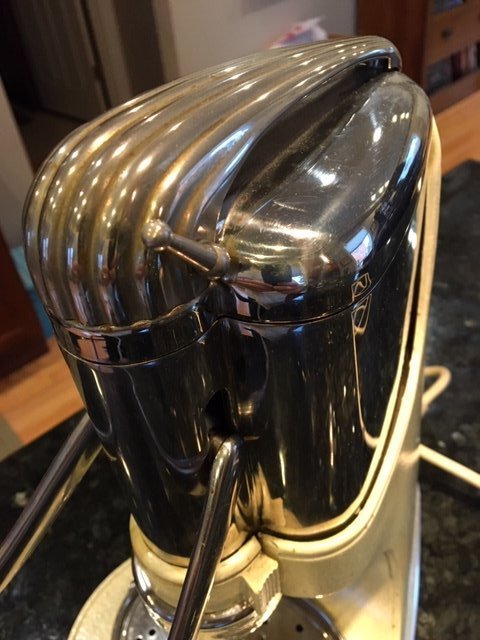 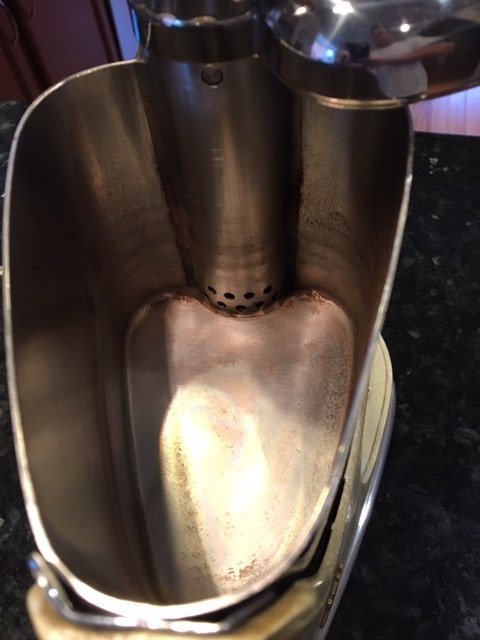 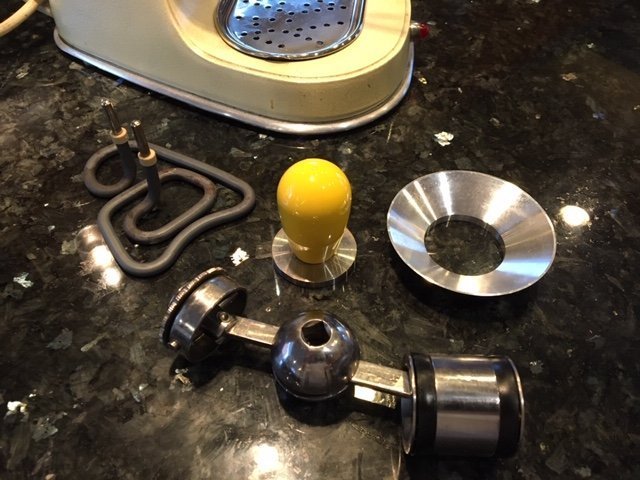 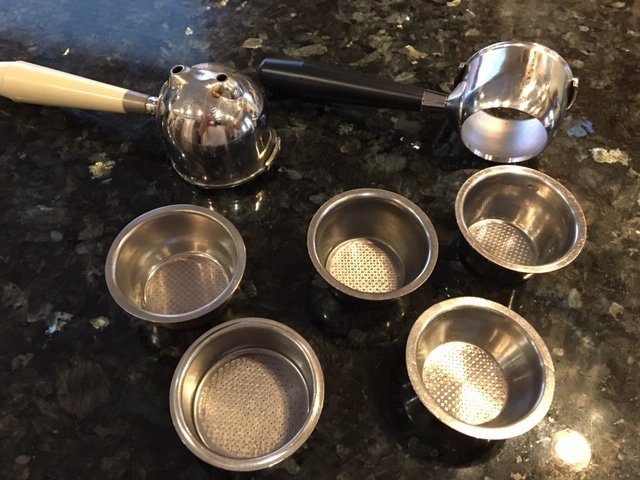 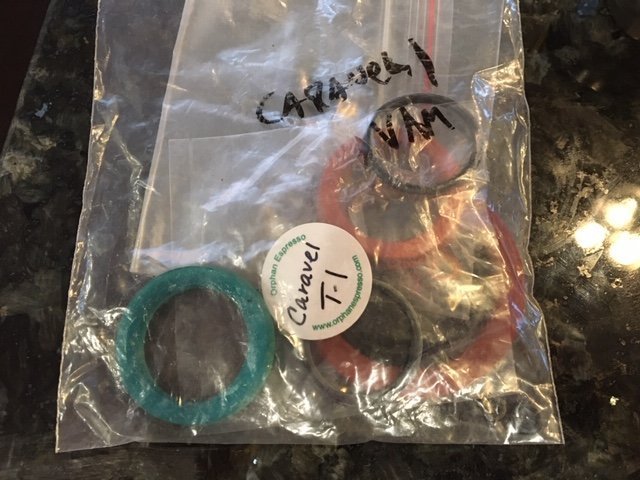 Price lowered to $550 OBO.
LMWDP #514
Top
← Back
By accessing this site, you agree to the site's terms of service.