Recommendations for buyers and upgraders from the site's members.
← Back to Advice

There is a large price discrepancy in Robur burrs (71mm single phase). What is the deal? Are these all the same burrs? Were the three (albeit 83mm) burrs tested by hg-one http://hg-one.com/battle-of-the-burrs/ all mazzers or different manufacturers??? (they found a large difference in burrs but although they went with mazzers, it's unclear WHO MADE THEM) Do different manufacturers make mazzer burrs? Help!

(If it's a faux pas to post this, please just delete the manufacturer names)
LMWDP #353
Top

Thanks Frank. If I order a "Mazzer 71mm" burrset, I'm not going to get an italmill one sold under a mazzer name am I? If I did, this would explain the price different that I can't figure out.
LMWDP #353
Top

Ask the supplier, I don't know the prices in the US, but on this side of the river (Germany) it is impossible to get a Mazzer Robur 83 set (original) for less than 170€ (€ not $)
Titannitrid (TiN) is easy another 180€ (but flawless) 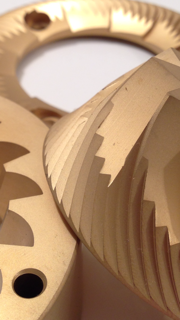 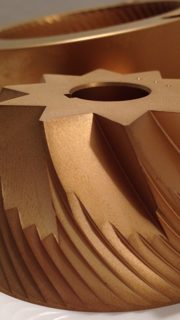 I have 2 sets of unused 71mm Mazzer burrs. According to Mazzer, one from before they brought production in house and one from after. The set from before is so bad that it's hard for me to imagine it can successfully grind coffee while the set from after is almost perfect.

Thanks for the responses. Those coated burrs look phenomenal. Frank, I saw that you "filed" some conicals on another thread, care to elaborate on that process?

Good to know about the various Mazzer versions. I wouldn't be surprised if the Italian Ebay burrs are the old bad ones that haven't sold yet. Still, I can't understand how some US distributors can charge 100% more than others (71mm). Any ideas? I'll be ordering a set in a few days for my grinder that I'm making from scratch and I don't want to get the cheaper version - but I don't want to pay 2x what's necessary either.
LMWDP #353
Top

The Italian eBay ones are not old mazzer they are straight up aftermarket.

These are what I received 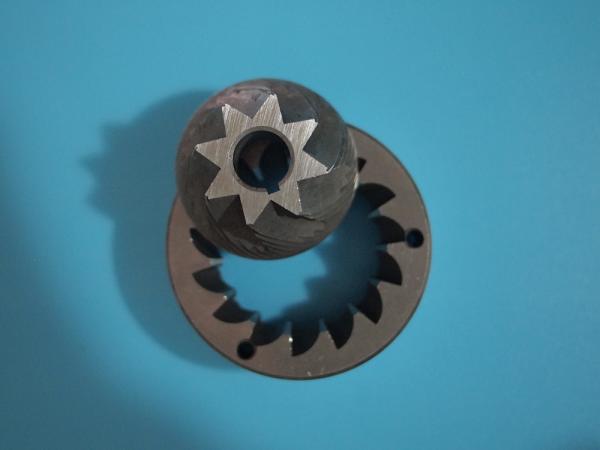 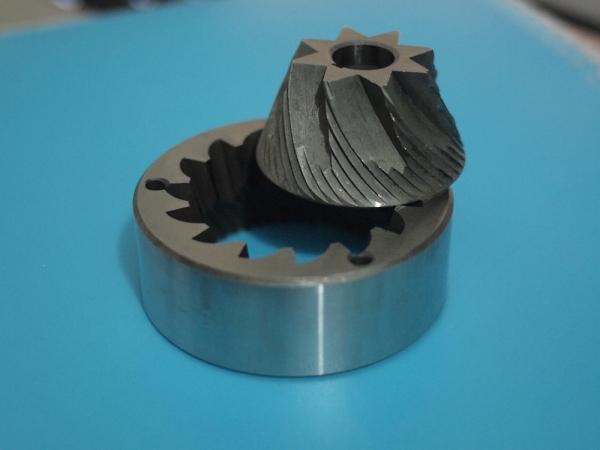